Historic building on the market 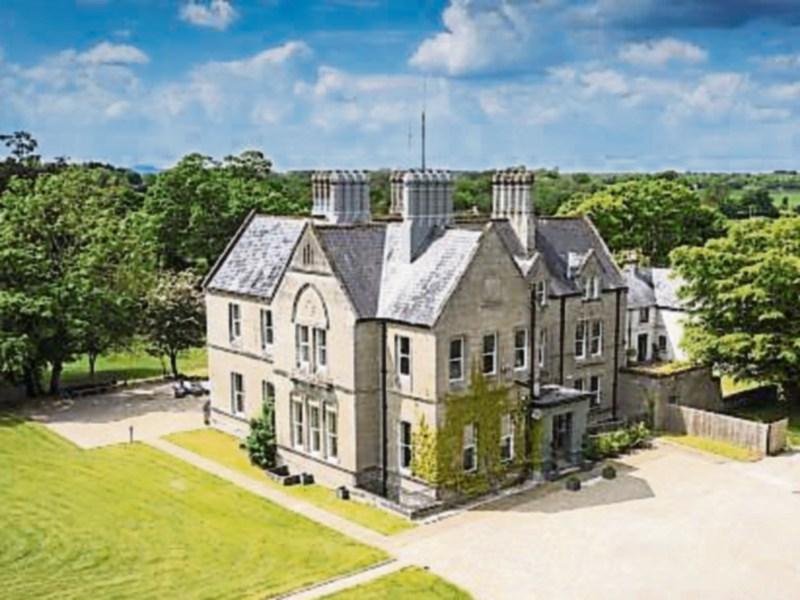 The gothic Firmount House near Clane has been a sanitorium, a first World War military hospital, a “safe house” for former president and Taoiseach Éamon de Valera and the site for a nuclear bunker for government officials.

The seven-bedroom house was rescued from dereliction in late 2012 and is now on the market for €1.6m.

It sits on seven acres of land alongside a second two-storey home and another stone cottage.

De Valera found refuge in the house while on the run from English authorities before the foundation of the state.

The house was purchased by the Department of Defence in 1964, and was used as a control centre for nuclear tracking. The basement was made into a bunker, and was set to be used by senior government officials in the event of nuclear war.

Beside Firmount House is the Doctor's House — a two-storey 100-year-old home that was featured on RTÉ's Room to Improve presented by Dermot Bannon in 2013.