LOVE ISLAND TONIGHT: Trouble in paradise as new girls Millie and Lucinda stir it up in Love Island villa 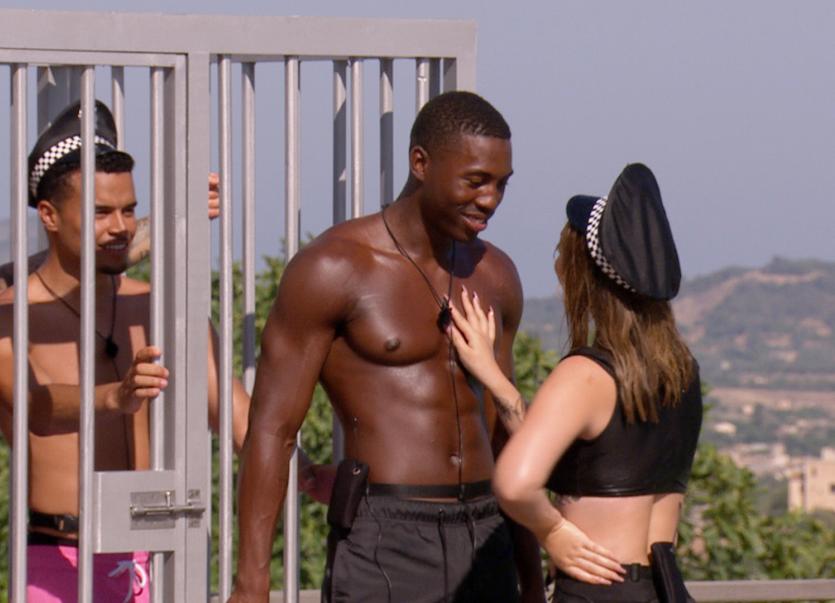 New girls Lucinda and Millie are shaking it up on their first full day in Love Island.

In tonight's episode (Virgin Media, 9pm), speaking in the Beach Hut about their arrival, Liam says: “The two new girls have definitely stirred things up.”

Meanwhile, Jake says in the Beach Hut: “Out of the two girls, Millie is my type.”

Later, Jake is speaking with Millie at the fire pit as Liberty and Kaz watch on from the day beds.

Is Jake interested in getting to know Millie? Or are all his eggs in Liberty’s basket?

CHLOE ADMITS SHE HAS HER EYE ON TOBY 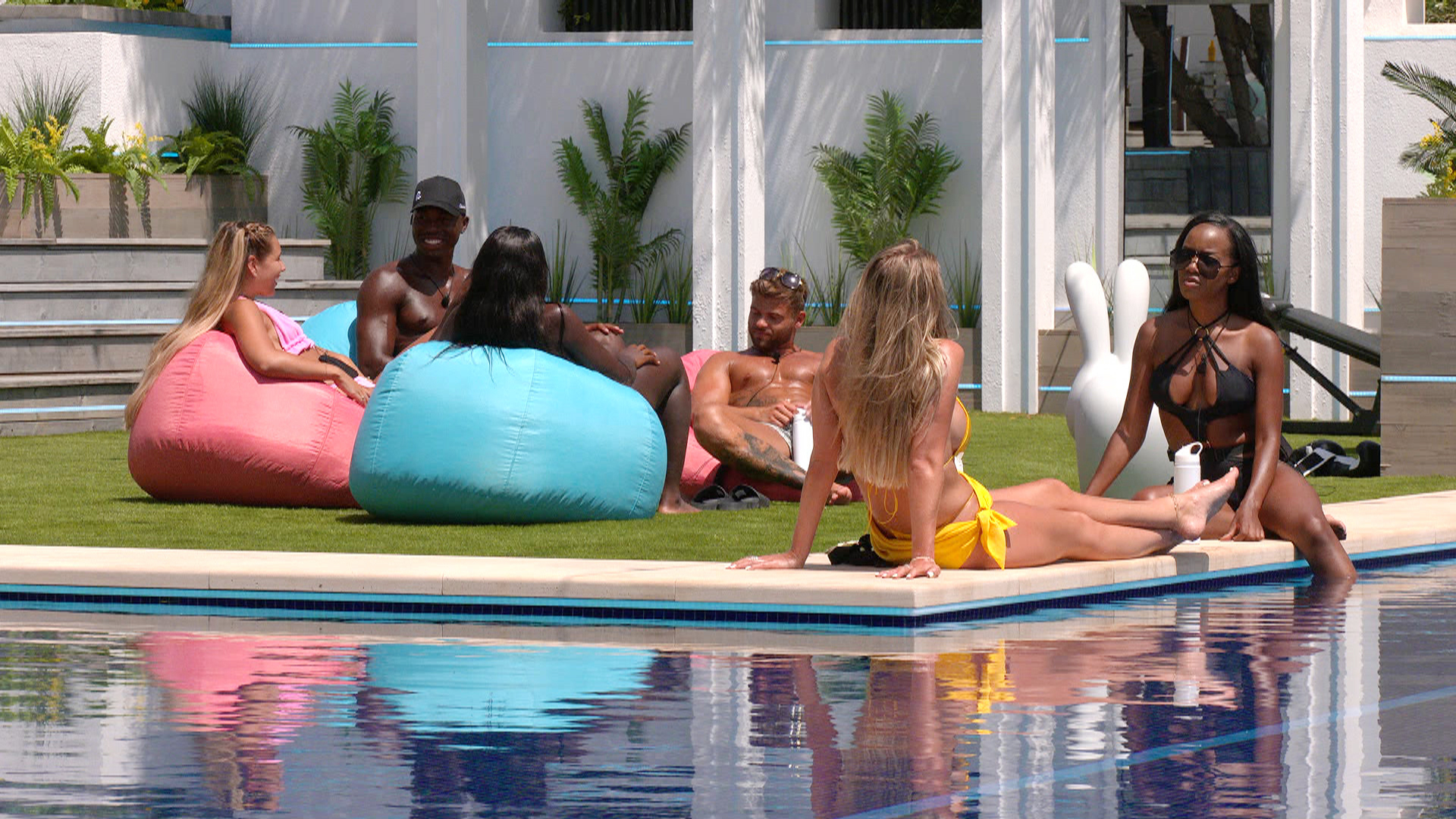 Speaking with Chloe, Lucinda asks: “So, what’s going on with you? Do you fancy anyone in here?”

Chloe says: “Maybe. My type is Toby. He is my type on paper but I just love Kaz.”

Later, Chloe asks Toby for a chat. Toby says: “Out of all the girls here, you intrigue me the most.”

Is Toby open to getting to know Chloe or will he continue his coupling with Kaz?

THE ISLANDERS COMPETE IN TONIGHT’S CHALLENGE ‘LINE OF BOOTY’ 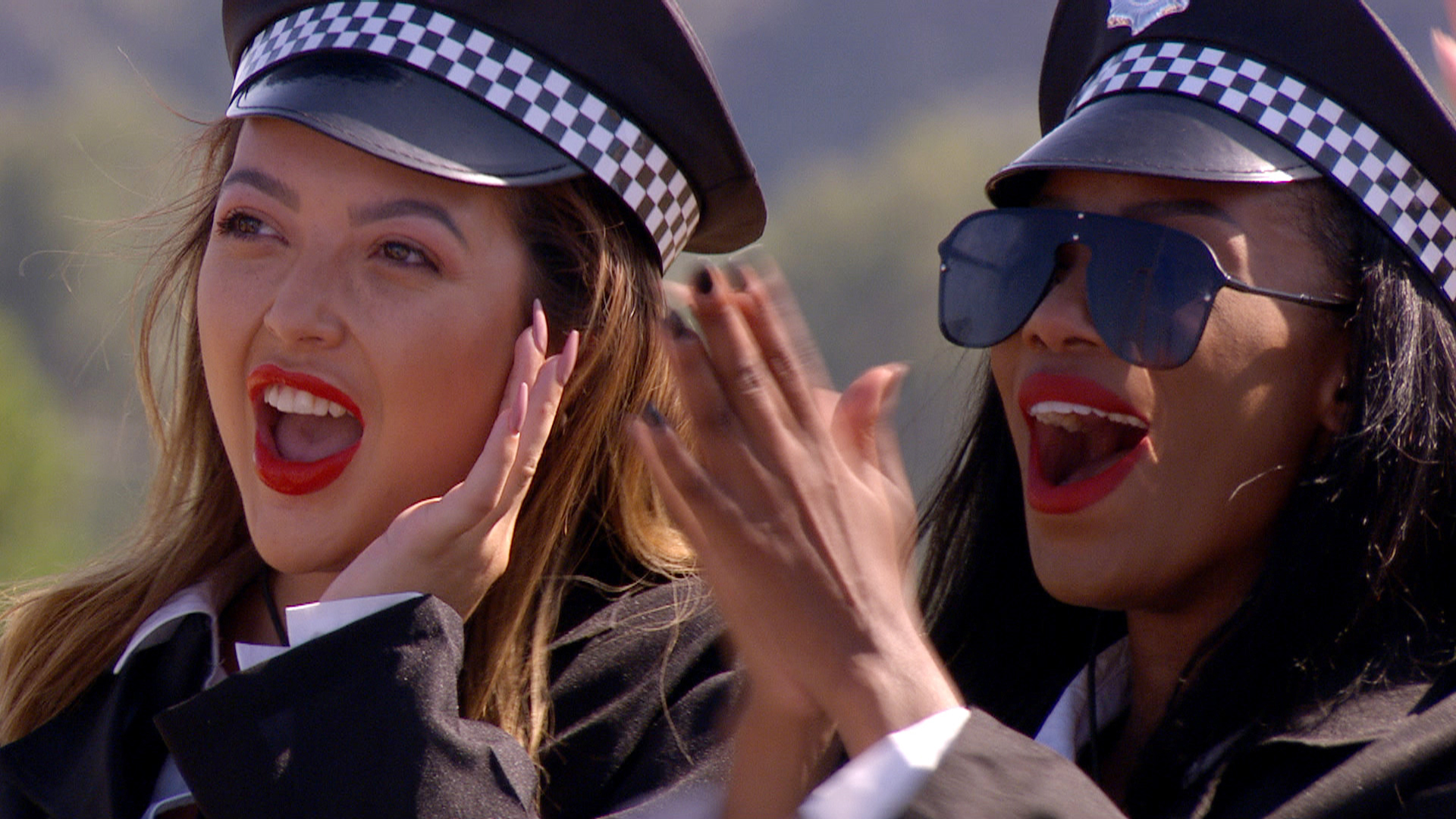 The girls pick a boy of their choice to throw in the mocked-up ‘Love Island jail’, but not before deciding whether or not to share a smooch.

Kaz is up first and Toby is definitely impressed. Speaking in the Beach Hut, Toby says: “She really went in for it. She set the tempo for all the girls.”

Despite last night’s events, Sharon chooses Aaron. Sharon says: “Come with me Mr Francis.” But as Aaron leans in for a kiss, Sharon plants one on his cheek instead.

And during play Chloe chooses Toby and the pair share a kiss. What will Kaz make of today’s revelations?

Later in the evening, the Islanders discuss the antics from today’s challenge. Could there be trouble in paradise for some of the couples?