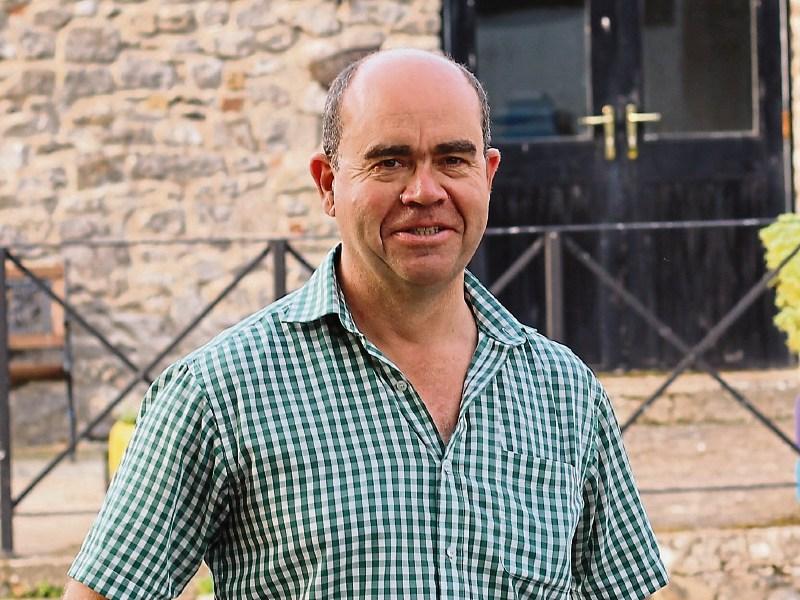 There is an uncontrolled crossing point provided at the junction of the Rathasker Road and the Naas Southern Ring Road — this is considered the most appropriate type of crossing at this location.

The council was responding to a request at a recent meeting by Cllr Colm Kenny for a crossing with beacons at the Rathasker Road intersection.

Cllr Kenny told a Naas Municipal District meeting that this would “facilitate the increase in walkers using this route since Covid-19”.

He predicted that these walking routes will become busier as time passes.