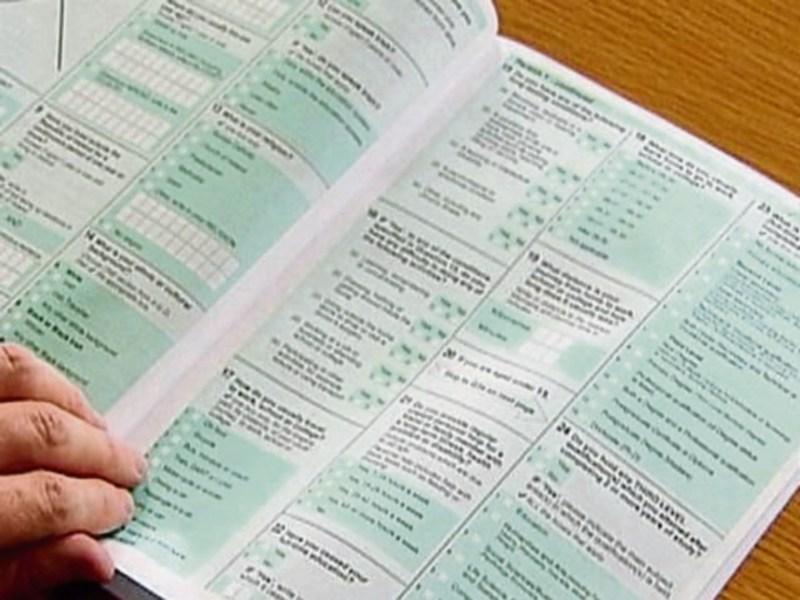 Several hundred people are due to be hired in County Kildare coming months to work on Census 2022.

The Central Statistics Office is due to launch a massive recruitment drive for the positions.

Field supervisors are expected to be hired in September and enumerators who call door to toor will be recruited in January onwards.

The Census was due to take place this year but was cancelled due to Covid-19 — and the new date is Sunday, April 3 next year.

The job of the enumerators is to deliver and collect around forms across a ten week period in February and March.

At the last Census, enumerators earned approximately €2,400 and worked around 22 hours a week, mostly evenings and weekends.