Nearly 900 Kildare vehicles seized for having no insurance in 2020 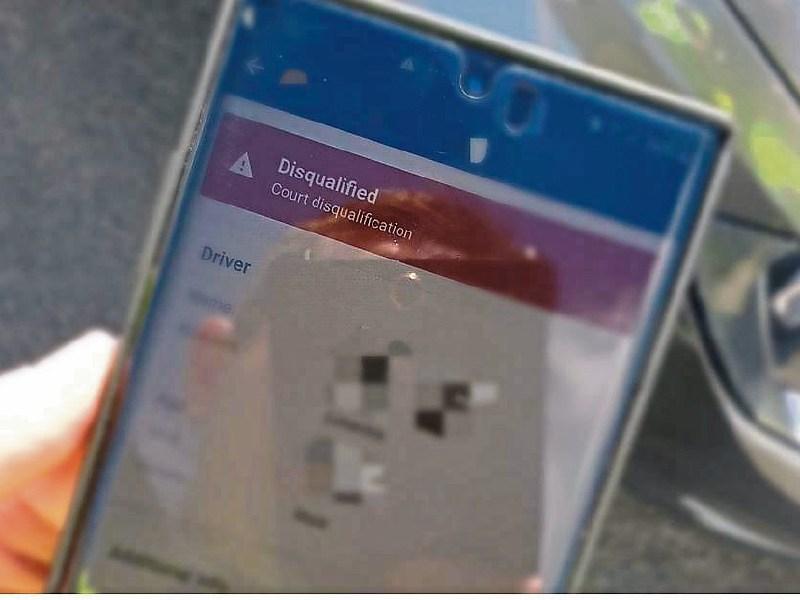 The figures were supplied to Kildare North TD Catherine Murphy by the Minister for Justice Helen McEntee through a parliamentary question.

The minister also said that 391 vehicles were seized for having no insurance up to June 30 this year — which could average out at under 800 for the entire year.

The minister said: “As the Deputy will be aware, under the Garda Síochána Act 2005, the Garda Commissioner is responsible for the management and administration of An Garda Síochána, including the enforcement of road traffic legislation. As Minister for Justice, I have no direct role in these matters.”

She added that she had been provided with the breakdown of the number of incidents where a vehicle was seized under section 41 of the Road Traffic Act in the Kildare Division, for driving without insurance, by garda authorities. The data was obtained from the PULSE system. available on 12 July 2021 and is liable to change.