Why Mayo tops Kildare in the dog litter contest 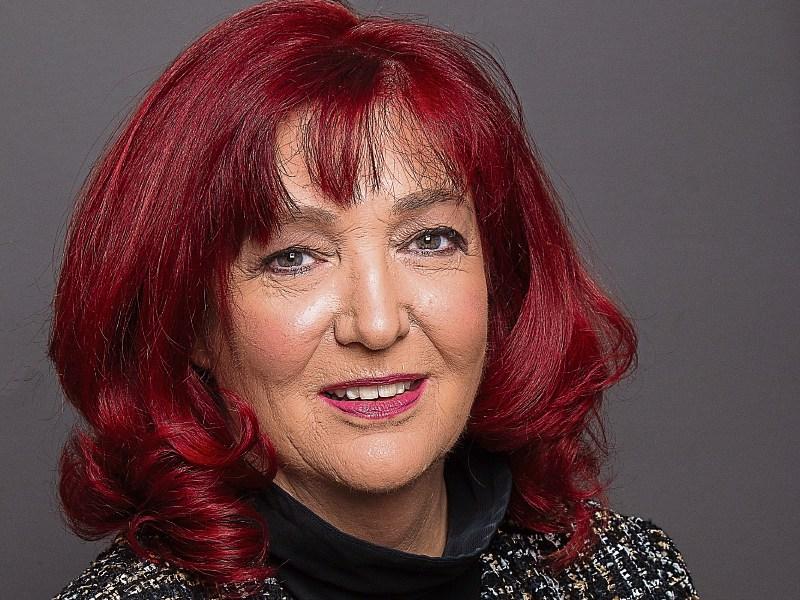 Kildare County Council is being asked to provide dog litter bins in the Naas area.

Cllr Carmel Kelly said at last week’s Naas Municipal District meeting that in Belmullet, County Mayo, there are 10 stainless bins for this purpose along a route that was well used during theCovid-19 lockdown.

She asked Kildare County council to investigate what was done there.

Cllr Bill Clear said similar bins are provided in Carlow and he suggested that Sallins be used as a pilot project for this area.

However, cccording to KCC the main policy is to encourage dog owners to be responsible by using any public litter bin.

Dog owners are also urged to carry a supply of bags for this purpose when out with their dog.

A report by KCC official Dara Wyer stated the issue with dog litter bins is that they have a very small capacity and so require very regular service — so if a bin is required at a particular location it should be a standard litter bin to accommodate all litter.

Additionally, if large items of regular litter are placed in the dog litter bins these block the aperture, rendering it out of service.