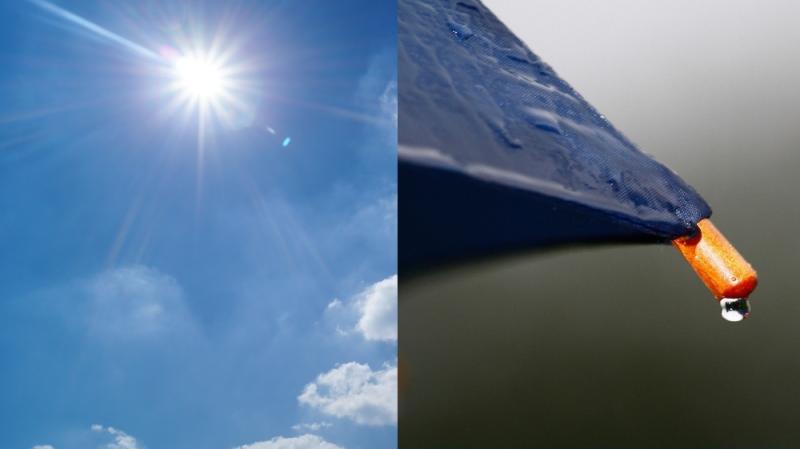 There is a major change coming in the weather for Ireland this week according to the latest weather forecast from Met Eireann.

According to Met Eireann, the weather this week will be cooler and unsettled with showers at times and near average temperatures.

Temperatures are set to drop back to the high teens at times with showers around throughout the week.

According to Met Eireann, Monday, will bring showery outbreaks of rain to western coastal counties through the morning and afternoon, spreading eastwards in the evening. The rain will have embedded heavy or thundery bursts at times. Overall cloudy or overcast, with occasional bright or sunny spells in the east early on. Less warm than of late with highest temperatures of 19 to 23 degrees generally, but cooler in western and northwestern coastal counties with highs of 17 or 18 degrees, in a light to moderate northwest breeze.

Dry & sunny in most areas today, some mist & fog will linger on western & northern coasts️

Well scattered showers will develop in the afternoon, with a heavy or thundery shower likely in the west ⛈️☔️
Warm with highs of 22 to 26°C, locally hotter in the midlands ️ pic.twitter.com/BjLo8RKdtS

Showery outbreaks of rain will become confined to the eastern half of the country on Monday night. Some dry spells will develop in the west and midlands but further scattered showers will move in from the Atlantic overnight. Lowest temperatures of 13 to 15 degrees in a light northwesterly breeze.

Becoming largely cloudy on Tuesday with scattered showers spreading across the country from the west, turning heavier and more frequent as the day goes on with occasional thundery bursts. A cooler day than of late with highest temperatures of 16 to 20 degrees in a light to moderate northwest breeze.

Scattered showers will continue on Tuesday night, with clear spells also. Lowest temperatures of 10 to 13 degrees.

The weather forecast for Ireland for Wednesday from Met Eireann is for a mix of showers and sunny spells, with the showers again turning heavy and possibly thundery through the day. Highest temperatures of 15 to 18 degrees in a light to moderate westerly breeze.

Scattered showers will continue on Wednesday night before a spell of showery rain moves into the northwest towards morning. Lowest temperatures of 10 to 13 degrees

The weather forecast for Ireland for Thursday from Met Eireann is for largely cloudy day with showery rain moving southeastwards across the country, occasionally turning heavy. Highest temperatures of 16 to 20 degrees and quite breezy in moderate to fresh northwest winds.

Remaining generally unsettled through Friday and the weekend with showers feeding in from the northwest. Temperatures staying around normal in the mid to high teens.

The entrance to Cherry Avenue / Googlemaps 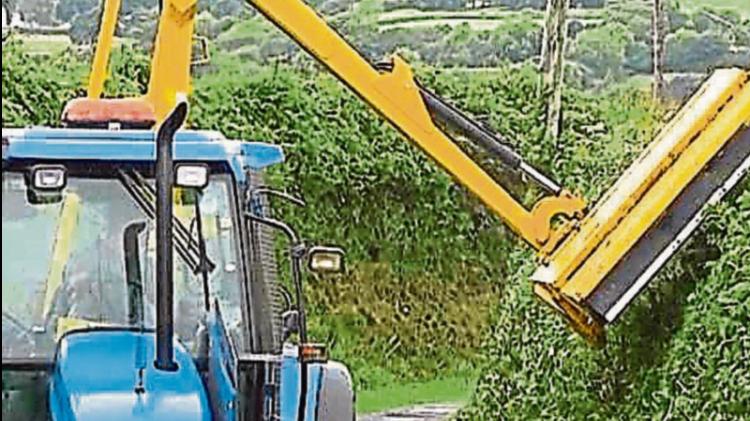 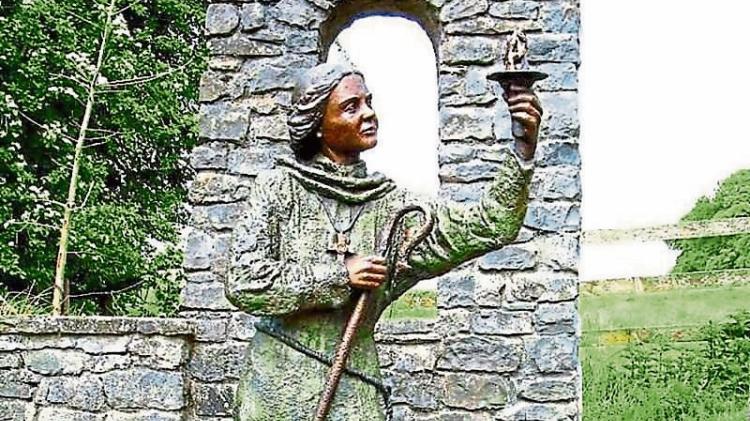 Works set to start next month on Clongowes College in Kildare