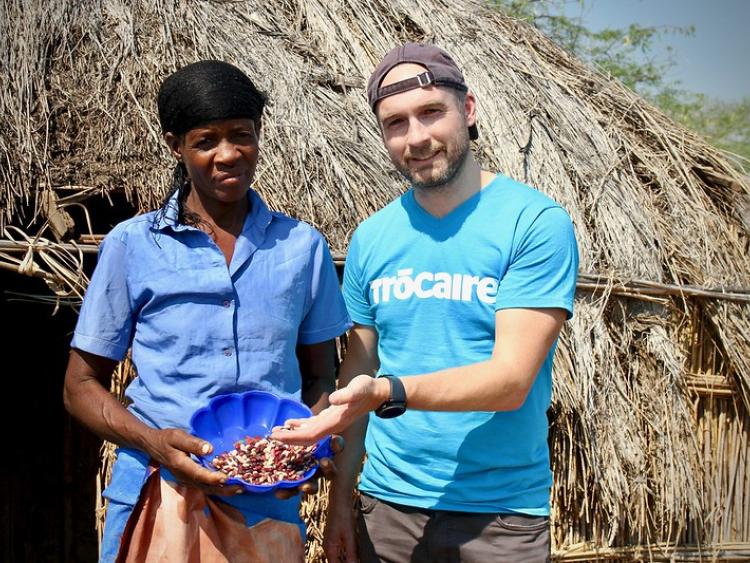 Newbridge man Keith Walsh travelled to Malawi with Trócaire in recent times to get a first-hand glimpse at the devastating effects of climate change and to raise awareness of the issue.

Keith, a former host of 2fm’s Breakfast Republic, who now presents his own weekend show on the station, visited a number of Trócaire partners and projects during his short trip last month.

Mr Walsh explained that “you come back and try and tell people: this climate change thing is real. You can be one more voice. I went over there as a factfinder to come back and say, ‘this is definitely happening!’

His trip marked six months since Cyclone Idai hit the region of East Africa, leaving over 1,300 people dead. More than 850,000 people were affected in Malawi with 59 deaths and nearly 87,000 people having to leave their homes.

The trip offered Keith a first-hand glimpse of the effects of climate change, which has had a devastating impact on the lives of locals:

“Where I was, in a place called Zomba, there was an area that was like swamplands, but it had dried up so much it had gone right back to the lake and they were telling me the year before that the lake completely dried up.

“You’re driving through this dirt road and you see a boat beside a house… and I was like, ‘where are they fishing!?’ You get to a few kilometres away and the lake has receded so much that there’s not much of a lake anymore.

“These are the things that are happening, and they just have to rethink it. Now the fishermen don’t have the fish to eat or sell, so fishermen are now growing crops as well so they aren’t depending on one thing.”

“I don’t know if the trip made me want to campaign more, but it makes me more willing to support things like the Friday School Strikes and to be more encouraging of young people and to be that 40-something-year-old man that isn’t having a go at them.

“(Criticising them) is such an obvious white, male thing to do, so just shut up and listen to yourself.” 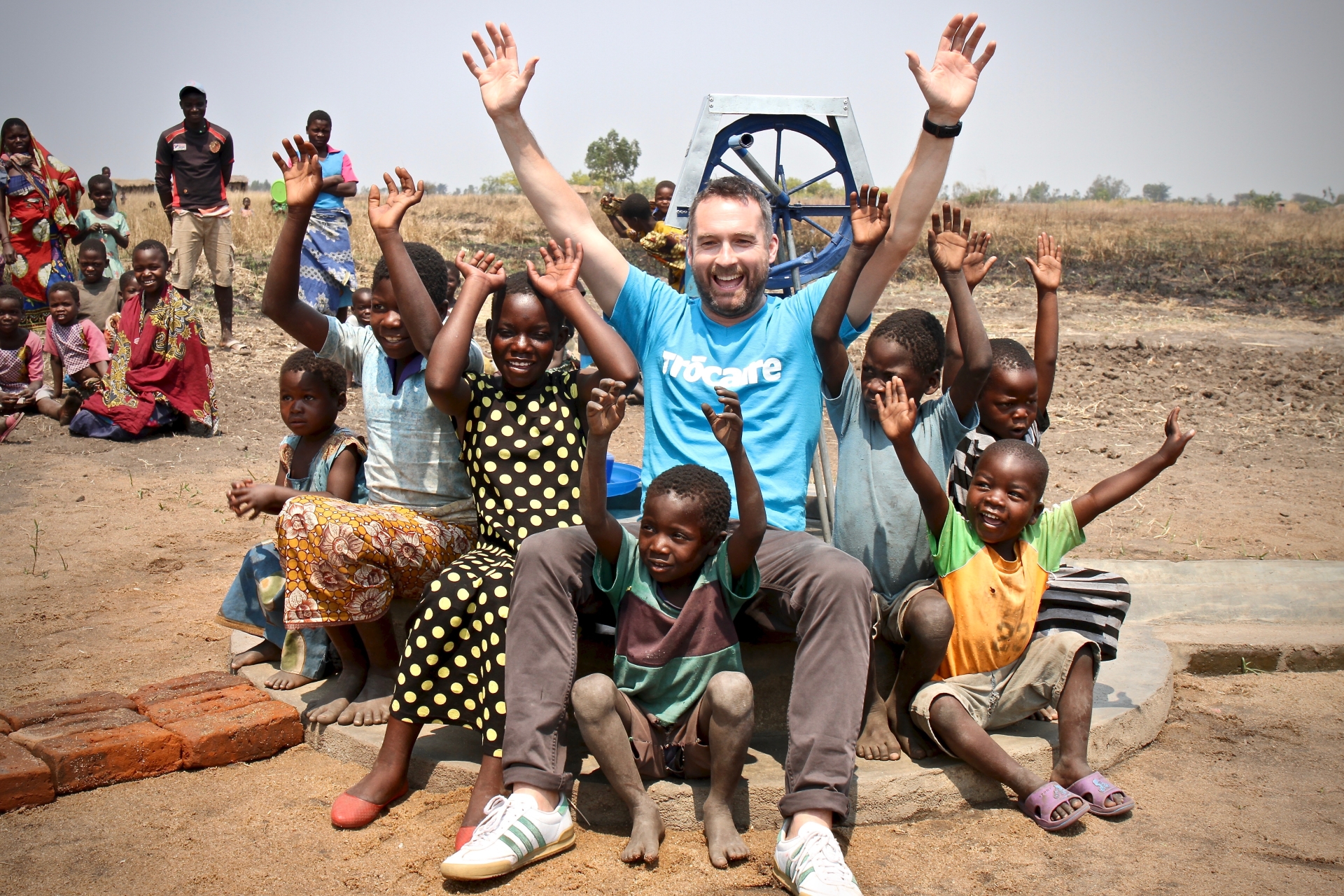 Mr Walsh during his visit

The Irish public donated €414,840 to Trócaire’s emergency appeal since the cyclone, which was used to offer food supplies and shelter in the immediate aftermath.

This included addressing long-term issues like water, sanitation and hygiene, along with educating people on how to respond to future emergencies related to climate change.