2018 report into performance of the council 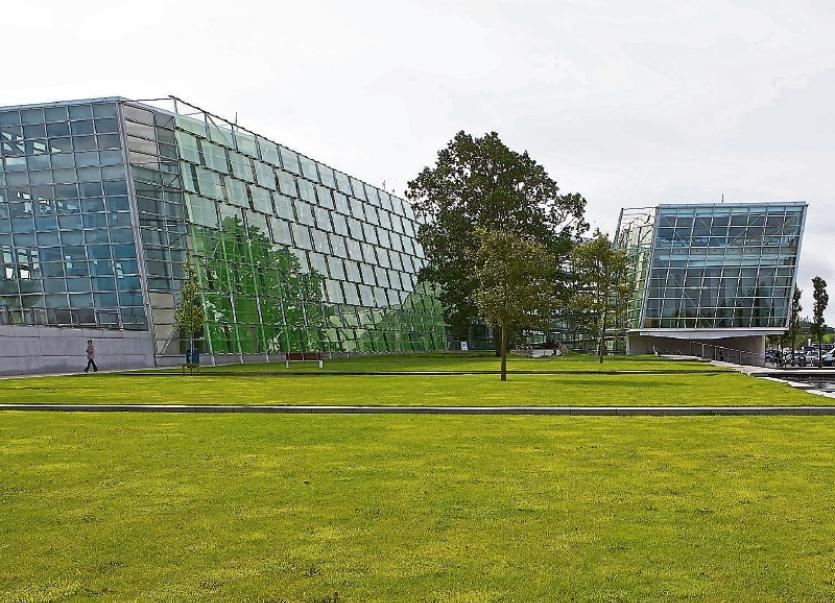 A new report has found that in 2018 Kildare County Council operated 4,087 social housing dwellings, with only 1.35% of vacant.

That’s according to a report on the performance of the council, the Local Authority Performance Indicator Report 2018 which has just been published by the National Oversight and Audit Commission (NOAC).

The report also found that the average time for rehousing in vacant properties was just under 27 weeks.

On the environmental front the report found that 98.93% of Kildare’s drinking water in private schemes were in compliance with statutory requirements, and that 57% of the county is unpolluted or litter-free; 40% is classified as slightly polluted and 4% moderately polluted.

The performance of the fire service was also referenced in the report. It took an average of 6:19 minutes to mobilise fire brigades for calls to fires and 6:12 minutes in respect of non-fire emergencies.

There were an average of 3.02 visits per head of population to the county’s libraries, and 567,541 items were issued to library borrowers in 2018.

The average self-certified paid sick leave was 0.33%, the national average is 0.35%

Kildare County Council’s website was accessed 2,400,420 times, while 34,608 people follow the council on at least one of it’s socal media channels.

It seems most people in Kildare don’t want to queue to pay for motortax, with 82.72% of them conducting the transaction online.