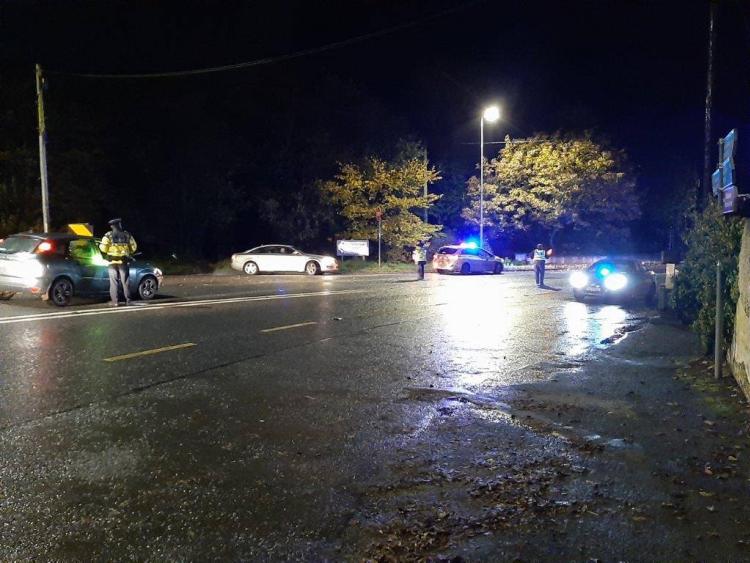 Five arrests made on November 6 and 7, for serious offences including Burglaries and Sec 3 Assault Causing Harm. PIC: Kildare Garda Division

An operation was conducted in the Laois area of the newly formed Laois/Offaly/Kildare Division in the Eastern Region on November 6 and 7 under the remit of Operation THOR.

Following a number of searches, five persons were arrested for serious offences including Burglaries and Sec 3 Assault Causing Harm. One person was charged and remains in custody, files prepared for DPP on the other incidents.

Uniformed Gardai supported by local Detectives and the Regional Armed Support Unit also completed patrols and checkpoints in rural areas of Co. Laois as part of this operation to combat travelling crimina