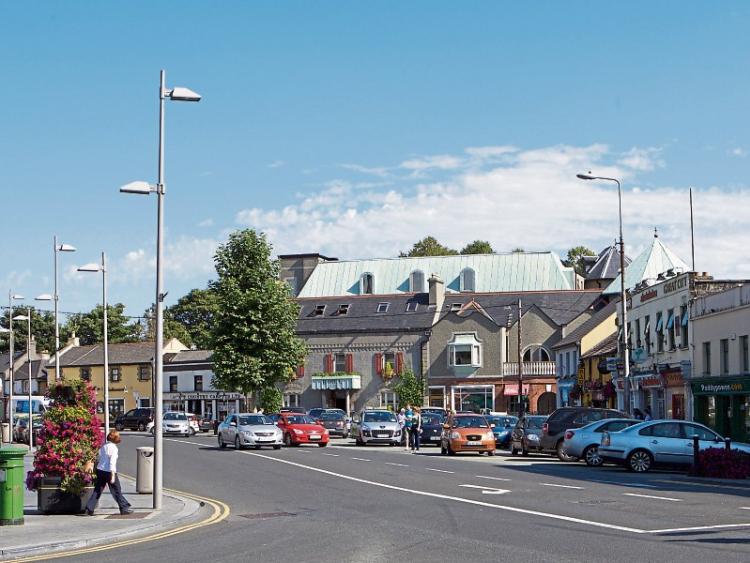 One of the better known parts of Naas could be in for a name change.

Local councillor Bill Clear believes it’s time for Poplar Square to be renamed. Anyway, according to Cllr Clear, poplar trees are not suitable for public thoroughfares.

“The trees are brittle by nature, branches fall off and the roots can damage pavements and public realm areas, creating a hazard for pedestrians as well,” said Cllr Clear.

He wants the area to be renamed John Devoy Square, after the Fenian organiser, who was born at Greenhills between Johnstown and Kill.

Devoy was described by Padraig Pearse as the “greatest of the Fenians” and he was afforded a State funeral in 1928.

He is also remembered by a monument erected in the mid-1960s and now situated on the link road between Johnstown and Kill.

The John Devoy statue in Poplar Square has become something of a local landmark and “it gets a lot of attention,” said Cllr Clear.

The statue was unveiled in the square in 2015, just across the road from the parish church where Devoy was condemned from the pulpit in 1865 for his political activities.

Cllr Clear will seek information about the process for changing the name at a Naas Municipal District meeting today (January 21).