Sentenced to 16 months; banned from road 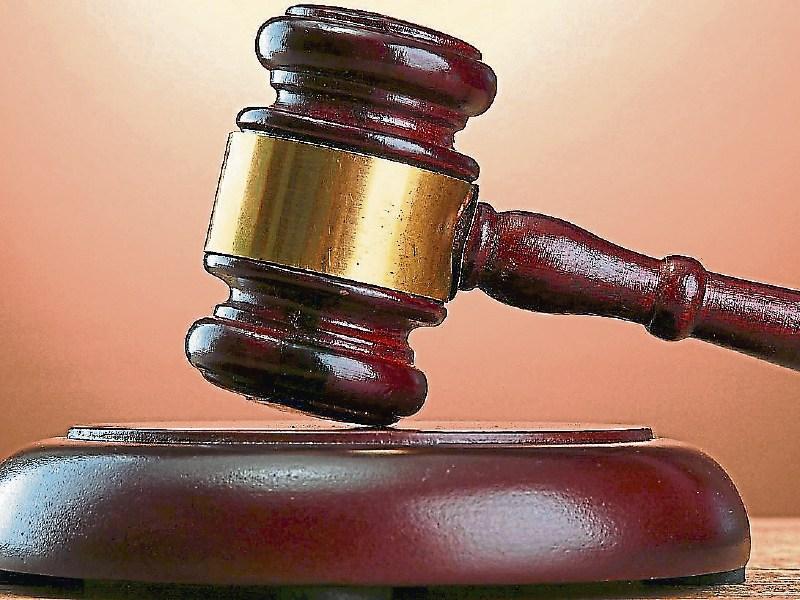 A man who was described as a “danger to himself and the public” was sentenced to 16 months in custody and disqualified from driving for 16 years at Athy District Court on Tuesday, January 28.

Eddie Dempsey, with an address listed as 14 Moneen View, The Hollands, Athy. came to the attention of gardai for driving without insurance or drivers licence on 27 July 2019 at Rheban Manor, Athy and on 26 March 2019 and April 10.

He pleaded guilty to the offences.

The court heard that the father of three had 12 previous convictions for dangerous driving. He took a chance that day and drove.

“I feel sorry for this man but I have to send him to prison,” Judge Desmond Zaidan said. “I cannot understand why he would drive.”

The court heard that he normally walks everywhere, including taking his kids to school.

His legal representative, Aisling Murphy, said that her client did have addiction issues but is drug-free now.