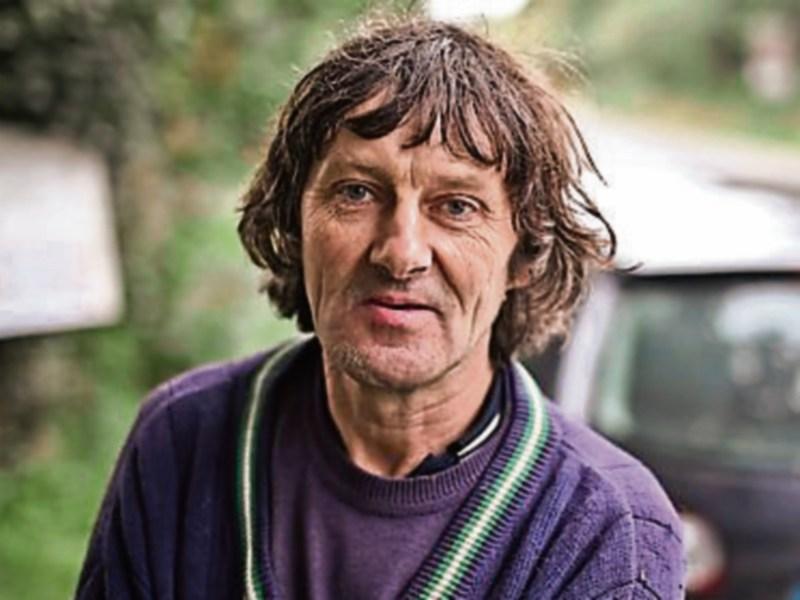 A High Court judge has ruled that farmer Thomas Reid's application for permission to legally challenge decision to allow Intel Ireland go ahead with a €3.6 billion expansion to its facility in Co Kildare must be heard in the presence of the other parties.

Mr Reid is seeking to have a decision by An Bord Pleanála made last November to grant the computer chip manufacturing giant planning permission to expand its manufacturing facility at Collinstown, in Leixlip.

Mr Reid whose farm at Hensor House, Blakestown Maynooth Co Kildare is located beside lands that are the subject of the planning decision, claims the decision is flawed, was rushed and should be set aside.

In proceedings against the board, and where Intel Ireland Ltd is a notice party, Mr Reid seeks various orders and declarations including an order quashing the decision to grant planning permission.

Represented in court by James Devlin SC and Margaret Heavy Bl, Mr Reid also seeks various declarations including that the decision is contrary to various EU directives, including the Habitats and Environmental Impact Assessment (EIA) directives.

In 2015, Mr Reid won a landmark Supreme Court decision against the IDA over the use of compulsory purchase orders for his 72 acre farm.   Under the proposed expansion plan, Intels facility's acreage will increase from 120 to 150 acres.

On Monday Mr Reid's application, which was brought on an ex-parte basis, for permission to bring his challenge against the decision came Mr Justice Charles Meenan.

The judge, after hearing detailed submissions from Mr Devlin, directed that the application be made on notice to the other parties.

The matter was adjourned to a date in March.