Found driving without insurance in Blessington 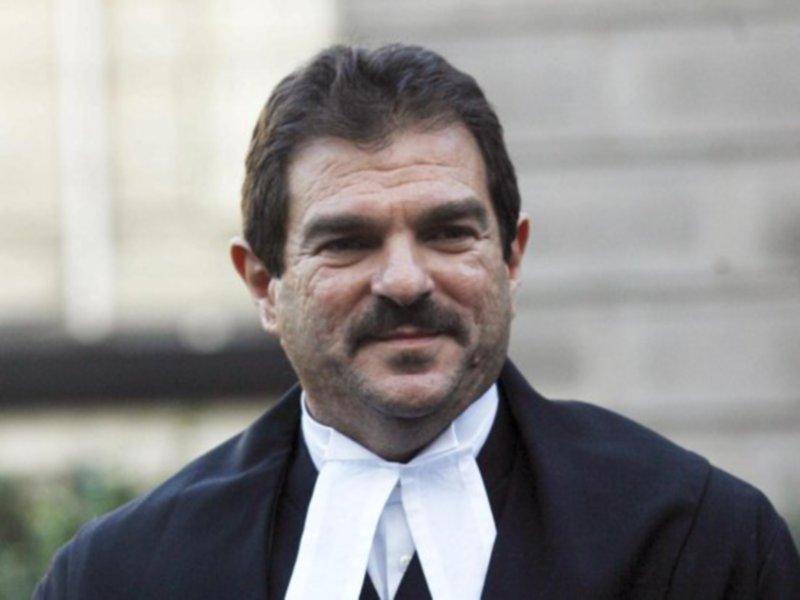 A man with four previous convictions for not having insurance appeared at Naas District Court on another allegation.

Keith Mooney, 34, whose address was given as 52 Barneville Park, Ballyfermot, Dublin 10, appeared on February 19. The case against him was that he was driving without insurance on July 3, 2018 at Main Street, Blessington.

Sgt Jim Kelly said the defendant had 23 previous convictions. He added that last insurance conviction was in 2011 when he was disqualified for ten years.

Ms Connolly said he is in a committed relationship with a partner who is working. Noting that the defendant has four previous convictions, Judge Desmond Zaidan (pictured right) imposed a five months in custody.

He further and disqualified the defendant from driving for six years.