CCTV won’t be put in to tackle Naas dog fouling 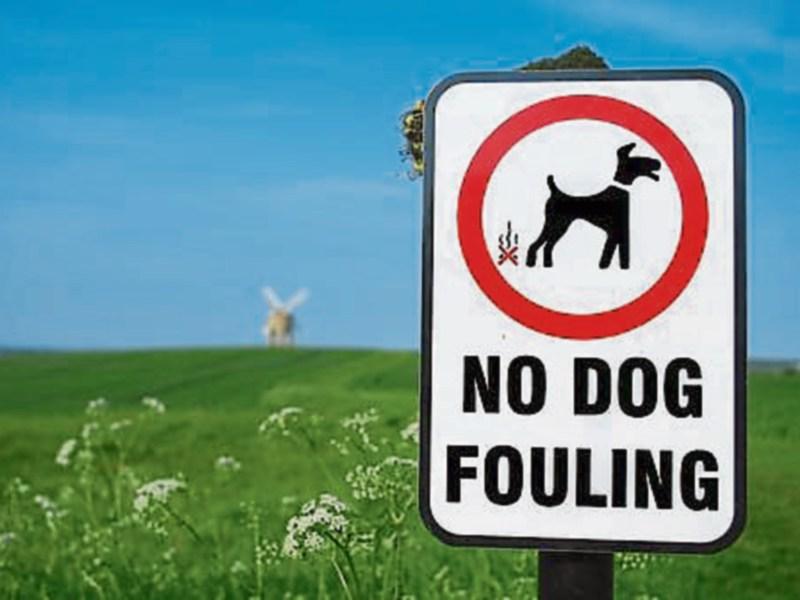 A CCTV system won’t be deployed to tackle dog fouling in Naas.

Kildare County Council says it must have a legal basis for processing personal data and without this there is “a high risk to the rights and freedoms of individuals.”

KCC official Ken Kavanagh also said that the use of covert CCTV — as requested by Cllr Bill Clear because of extensive dog fouling — is not considered a “necessary and proportionate measure.”

“Nor is it considered a prudent use of public money in this instance,” added Mr Kavanagh.

He also said that cameras would have to be placed to record external areas so that the recording of passers by would be prevented or minimised and private property cannot be filmed.

Recognisable images captured by CCTV are “personal data” and subject to the data legislation.

He also said the use of CCTV to monitor neighbours or passers by can be difficult to justify and could breach legislation. The legislation would require KCC to be transparent when processing an individual’s data and recording data without a person’s knowledge goes against this principle.

Covert surveillance must be focused and of short duration and only specific individuals and locations should be recorded.

Nevertheless he said the council is prepared to work with local residents associations to address dog fouling - but not using covert CCTV.

Cllr Clear said residents of Sarto Park complained to him and he claimed that part of the problem was caused by one person with two dogs.

“I can’t get over how bad it was, it’s disgusting and something to behold. The dog poops are as big as cattle would do,” he told a Naas Municipal District meeting.

He also said the problem seems to be “some way sorted” and said the residents of Sarto Park had done great work.

The meeting also heard that the dog warden had visited the area.