The Seanad race is on — with three Kildare nominees 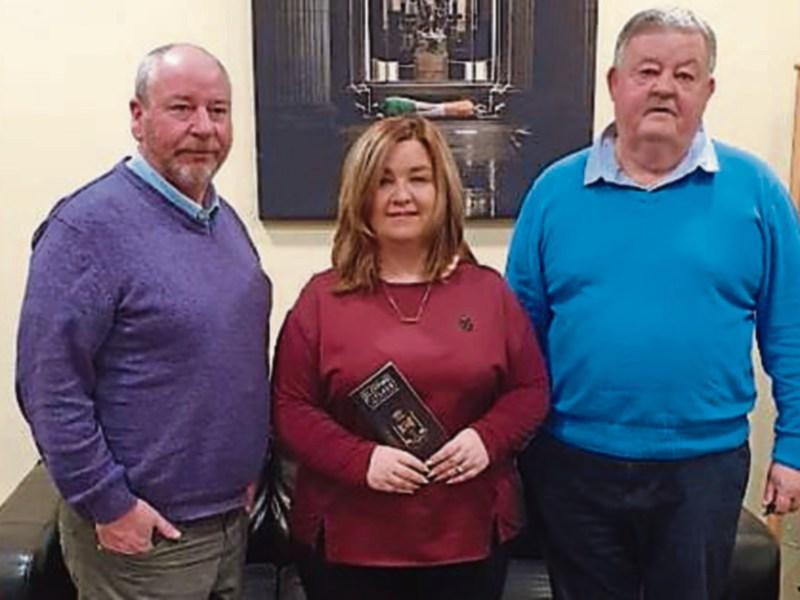 Cllr Wall was validated at a Labour party executive committee meeting in Liberty Hall, Dublin on Saturday last. The Athy based councillor is seeking a seat on the industrial and commercial panel at the Seanad.

He stated: “I am honoured to receive the nomination; since the general election, I’ve spoken to a large number of constituents, family and friends who have encouraged me to put my name forward for selection.”

Former Fianna Fáil TD for Kildare South, Fiona O’Loughlin announced her nomination on Sunday last to contest a seat on the admin panel for the Seanad. The Newbridge based politician stated previously she still felt she had much to give as a public representative, having served as a county councillor prior to being elected to Dáil Éireann in 2016. She lost her seat in February.

Ms O’Loughlin contributed to several Oireachtas committees over the past four years, especially in the areas of disability, equality, education and immigration.

“I have been nominated by the Alzheimers’ Society of Ireland, for which I had worked with on both local and national issues during my tenure as a TD. I’m most appreciative of the nomination which is supported by the Fianna Fáil party”, she told the Leinster Leader.

Sarah Walshe, also living in Newbridge, has been a stalwart spokesperson for the Wives and Partners of the Defence Forces Group.

Ms Walshe, who earlier this year withdrew as a candidate in the general election in support of Independent Cathal Berry (who was subsequently elected), was nominated by the Irish Convention of Professional and Services Association. Miss Walshe is hoping to achieve a seat on the labour panel. Already this week, she visited Brú na Bhfiann, a shelter for homeless members of the Defence Force located in Dublin.

“One of the biggest issues facing DF members who have led strict institutionalised lives is an inability to socialise. Sadly, members of the Defence Forces record one of the highest percentile in marriage breakdowns.” Miss Walshe hoped to travel to Cork later this week and has to date, emailed the 948 councillors who have a vote.

In total, the Seanad comprises of 60 members, of whom 43 are elected from panels of candidates representing specified vocational interests including cultural and educational panel, admin, acricultural, labour, industrial and commercial.

A further six members are elected by university graduates with 11 members to be nominated by the Taoiseach.

County councillors and sitting senators will vote for nominees for each panel. Other Kildare residents hopeful of a Seanad nomination were Thomas Redmond (Sinn Féin) and Cllr Vincent P Martin (Green Party).

However, nominations have now closed; the returning officer will confirm final full listing on March 9.