Woman who drove car that hit motorbike on N7 fined €2,500 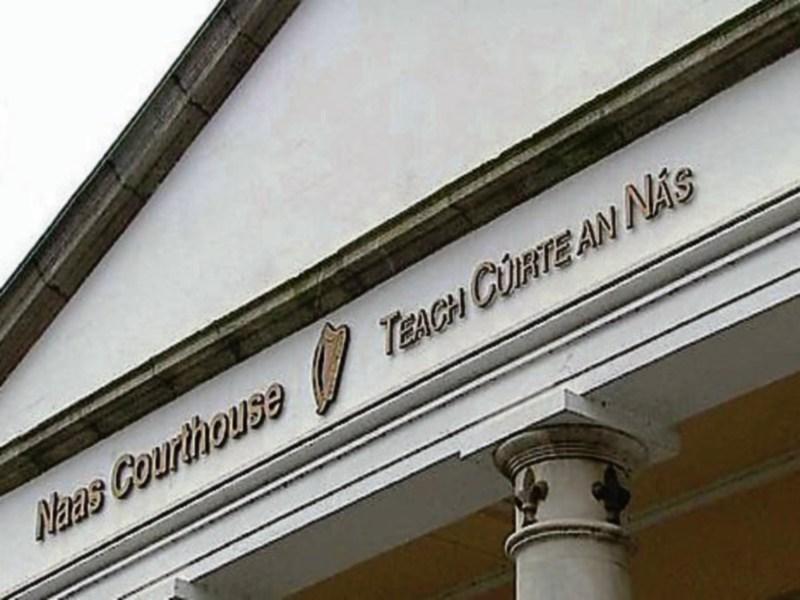 A woman who was driving a car which collided with a motorcycle was fined at a Naas District Court sitting on March 4.

Barbara Hearne, 44, whose address was given as Quarrymount Lodge, Upper Grange Road, Waterford, was fined €2,500 for a careless driving incident at Ladytown, Naas, on April 23 last.

The court heard a collision occurred between a car and a motorbike at 1.40pm. The injured man was taken away in an ambulance.

Judge Desmond Zaidan was told the defendant checked her mirrors and hit the back of the motorcycle. The injured party suffered injuries to his testicles which were partially removed.

The court was told the accident occurred because of a split accident decision and speed was not a factor in the case. Solicitor Conal Boyce said it happened on a slip road off the N7 that leads to the N9 and it was a low speed collision.

He also said that she had her son in the car at the time. Mr Boyce said no airbags in the defendant’s car were deployed and she is fully insured.

Mr Boyce said the woman is extremely sorry and she had lost her husband relatively recently. “She has never been in court and doesn’t have a point on her driving licence,” added Mr Boyce.

The injured party said the incident was an accident and accidents happen. He also said it had affected his life and his marriage. Judge Zaidan praised the injured party’s courage and his attitude.

He told the injured party that nothing he could say could ease what had happened to him. Imposing the fine, he noted the maximum financial penalty is €4,000.