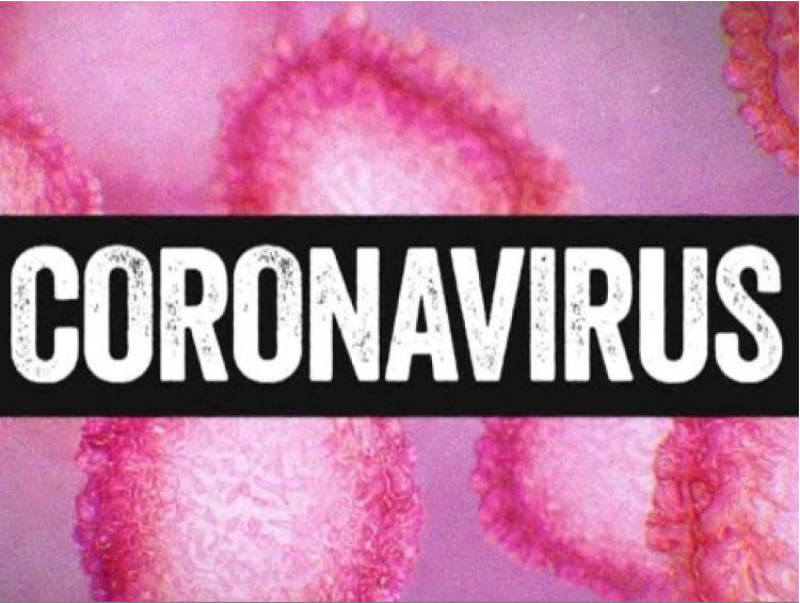 As the number of confirmed Coronavirus cases rise in Ireland, uncertainty shrouds the sporting world.

A number of sporting events have been affected across Europe as mass gatherings have been reduced in order to limit the spread of the Coronavirus.

Already, Ireland’s Euro 2020 play-off against Slovakia on March 26 2020 is scheduled to be played behind closed doors.

As of yet, the GAA have not postponed any games as the sporting calendar is scheduled to go ahead as planned. Croke Park officials are prepared to take any action necessary with the advice from health officials.

However, due to the rapidly rising rates of confirmed Coronasvirus cases, John O'Mahony a Fine Gael Senator has outlined that  the GAA maybe attempting to get the league finished before any drastic measures need to be taken.

O'Mahony continued to state that the GAA could follow in UEFA's footsteps and host games behind closed doors with the prospect of matches being postponed down the line should the Coronavirus escalate.

As April approaches, club level games present a lower risk as crowd size would not match that of national level games. Yet, precautions still need to be taken, should a directive be issued by health officials to the GAA clubs will be expected to comply.