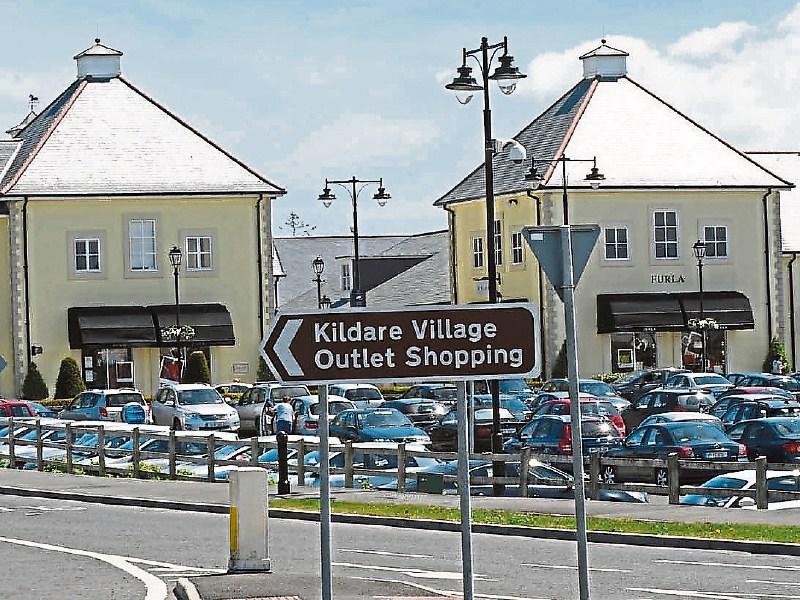 A Limerick couple have appeared before Naas District Court in connection with a series of alleged thefts from the Kildare Village Outlet.

At the March 12 sitting of the court, Glen Houlihan, 41, of 124 Sycamore Avenue, Rathbane, Limerick, appeared before Judge Desmond Zaidan.

The State is bringing eleven charges against Mr Houlihan.

These include charges of taking goods from a large number of outlets at the Kildare Village on January 27 last.

They include outlets such as Karl Lagerfield, Tommy Hilfiger, Diesel, Guess and others.

It is also alleged that Lisa Kirby, 33, of 100 Hyde Road, Prospect, Limerick, took items in conjunction with Mr Houlihan.

Garda Sergeant Brian Jacob told the court that it is being alleged that the the pair went on a “crime spree” going “from shop to shop.”

It is alleged that property from 11 shops was taken to a car registered in Mr Houlihan's name.

Judge Zaidan asked how they they managed to leave the shops with the tags not setting off alarms.

Sgt Jacob said it is alleged that “they might be very good.”

Sgt Jacob said that all of the property was recovered.

He told Judge Zaidan that gardai did not have directions from the Director of Publications (DPP) as of yet, due to the alleged value of the goods involved.

The judge adjourned the matter to May 28 for DPP directions to be obtained.

Speaking of the alleged theft and the accused, Judge Zaidan said: “They seem to have expensive tastes.”

Ms Kirby was granted free legal aid but it was refused to Mr Houlihan.