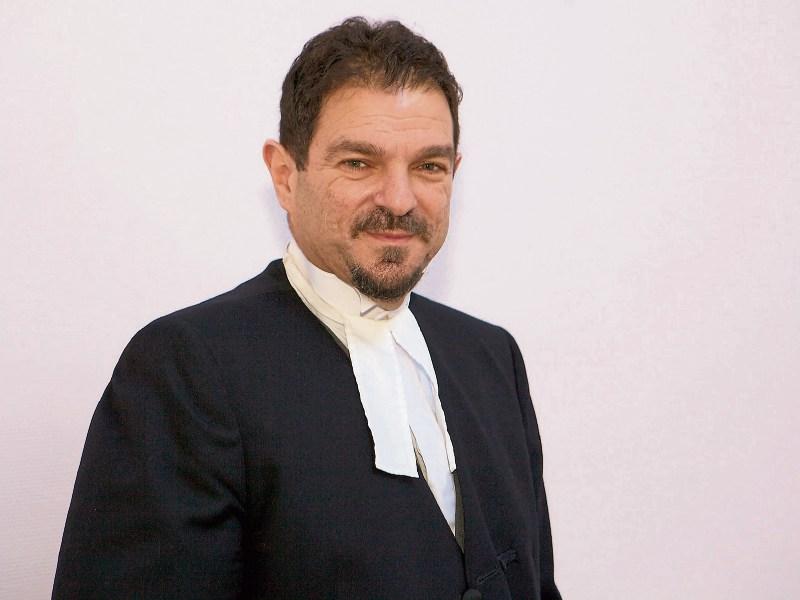 The case was heard before Judge Desmond Zaidan

The case of a mum who allegedly grabbed a 15-year-old by the throat and pushed her up against the railings in the school yard due to a feud with her daughter over a boyfriend was adjourned for a book of evidence. The woman, who cannot be named due to reporting restrictions, came to the attention of gardai in Athy on January 13, 2020.

The court heard that she went to her daughter’s school and confronted the injured party who is a 15 year old student in the school, over an issue with her daughter’s boyfriend. She allegedly punched the student’s face and caused an earring to come out and wound her ear. “I am refusing jurisdiction,” said Judge Desmond Zaidan.