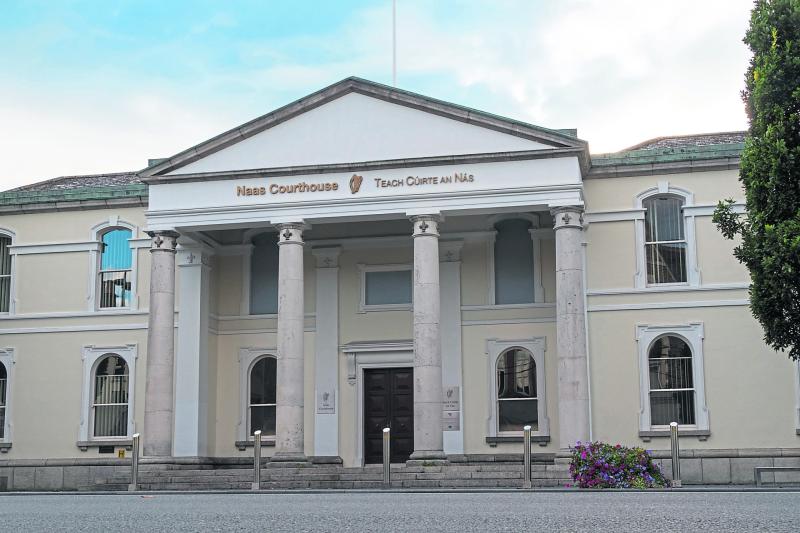 Gardai were called to a Kildare hotel on Wednesday, March 25, following allegations that a man had caused damage to one of its hotel rooms.

Defendant Leon King appeared before Judge Desmond Zaidan at the March 26 sitting of Naas District Court. Garda Sergeant Brian Jacob told the court that it was alleged that Mr King, 19, with an address given at Bellclare Crescent, Ballymun, Dublin 11, caused criminal damage to room No 111 in the Glenroyal Hotel. The court was told that Mr King, who will be 20 in July, caused €100 worth of damage to the room, including damage to a lamp.

Judge Zaidan was told that the hotel was the only one open and that Mr King was there with his girlfriend for the night. It is alleged that there was a disturbance in the bedroom as a result of an argument between Mr King and his girlfriend.
Staff were alerted to the disturbance and called the gardaí, it is alleged.

There was no objection to bail and the matter was adjourned to Tuesday, June 2, at Naas District Court.