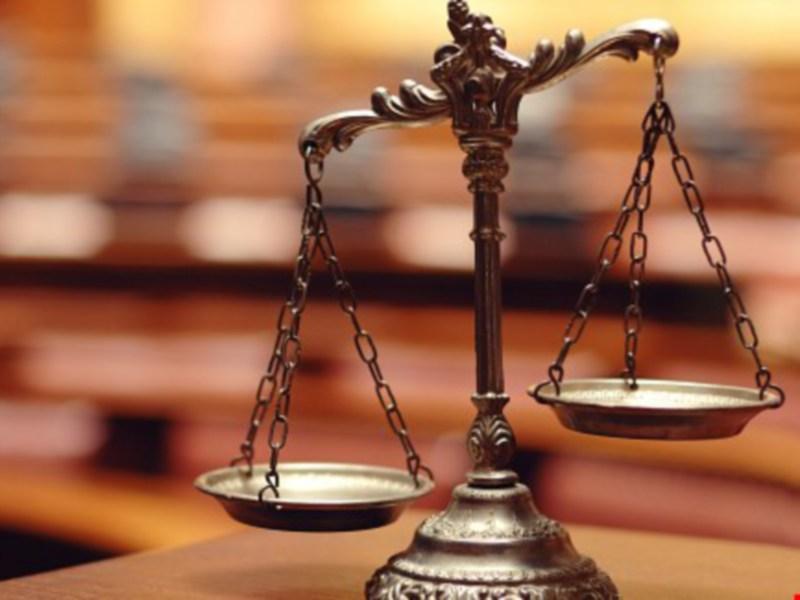 A teenager who allegedly stole jewellery worth €2,600 appeared at Naas District Court on May 7.

The 16-year-old, who cannot be named for legal reasons, is being prosecuted for entering Thai Station, Station Road, Kildare as a trespasser, and for theft on December 19, 2018.

He was accompanied in court by his mother when he attended last week. Sgt Brian Jacob said the incident took place at a commercial premises.

He added it was alleged that the defendant took a purse which contained a valuable item of jewellery and the premises was open to the public at the time.

He added the defendant took the item from a room in the building and it belonged to a member of staff.

Judge Desmond Zaidan heard that the Director of Public Prosecutions had indicated that the case should be heard at Naas Circuit Court and the case was sent forward to that court by Judge Zaidan. The defendant has been granted bail.