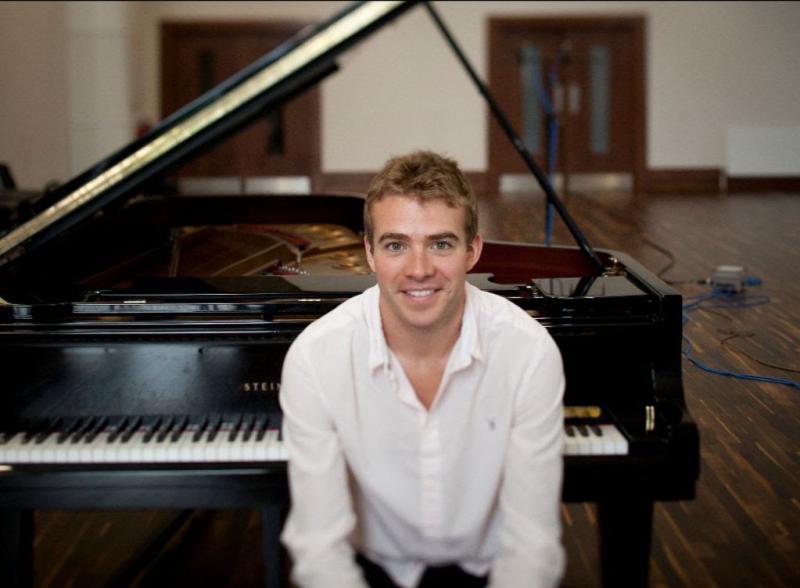 Pianist Fiachra Garvey will perform at this evening's concert from Russborough

The West Wicklow Festival and Drogheda Classical Music are delighted to collaborate and present a two concert online mini-series, Behind Closed Doors, tonight, Friday, June 26, at 7.30pm from the music room at Russborough House; and Sunday, June 28, at 7.30pm from St Peter’s Church of Ireland, Drogheda.

This concert will be free to view, however, to ensure the West Wicklow Festival can continue to plan, support and employ those involved in the arts into the future, viewers will be invited to make a charitable donation after the concert either via the Facebook page or by clicking HERE. 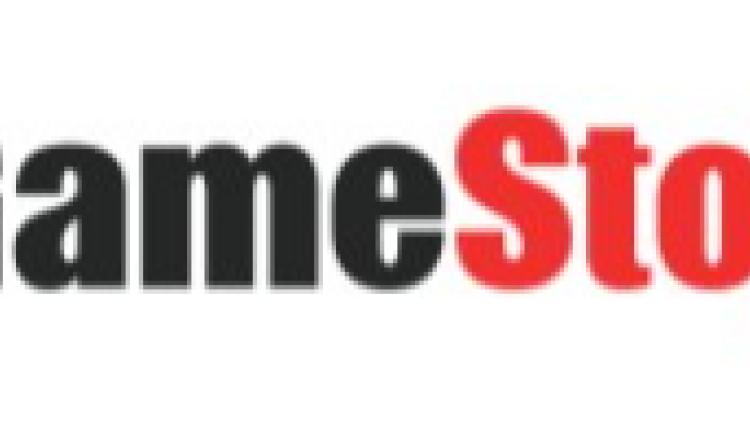