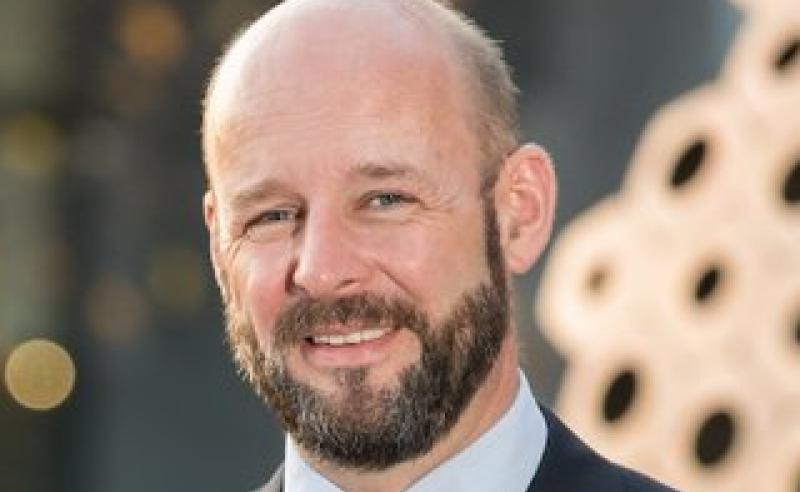 Prof Philip Nolan, Chair of the NPHET and former President of Maynooth University

Maynooth University (MU) has paid tribute to retiring President Professor Philip Nolan as he prepares to leave his office.

Prof Nolan previously spent 10 years as the President of MU, during which time he led major campus developments and curriculum changes.

Speaking on his tenure, MU said in a statement: "During his presidency, Prof Nolan led a university-wide reform of the undergraduate curriculum which was cited as a best practice model for all Irish universities in its success in broadening the range of subject options; oversaw the expansion of the Law department, the School of Business, and the appointment of over 250 additional faculty members."

"Prof Nolan instigated major campus developments, including Maynooth University’s largest capital project, a €57 million ‘Technology Society and Innovation Project’, the development of a 20-year campus master plan and the opening of the International College of Engineering at Fuzhou University in China."

It added that Maynooth is now the fastest growing and most diverse university in Ireland, and the only Irish university in the top 100 THE Young University Rankings.

The statement continued: "At the onset of the Covid-19 pandemic, Professor Nolan was asked by government to chair the NPHET’s Irish Epidemiological Modelling Advisory Group.

He has served in both roles since March 2020.

Prof Nolan was admitted to the Royal Irish Academy (RIA) in May 2021, and was described in his citation as 'a distinguished researcher, teacher and administrator.'

Commenting on his leadership capabilities, MU said: "He has provided outstanding leadership to Maynooth University since his appointment as president in 2011."

"Most recently, he has chaired the National Public Health Emergency Team (NPHET) Irish Epidemiological Modelling Advisory Group, with responsibility for advising government on the response to the Covid-19 virus, and has earned national admiration for his dedication and sound counsel."

"The strides made by Maynooth University in terms of offering students an outstanding and distinctive learning experience, in growing the university’s research profile, and in a massive expansion of its campus facilities, are legacies of his tenure that will endure for years," she added.

Prof Nolan has been succeeded by Professor Eeva Leinonen, who is also Vice Chancellor and President of Murdoch University, and has a background in the fields of linguistics and psychology.