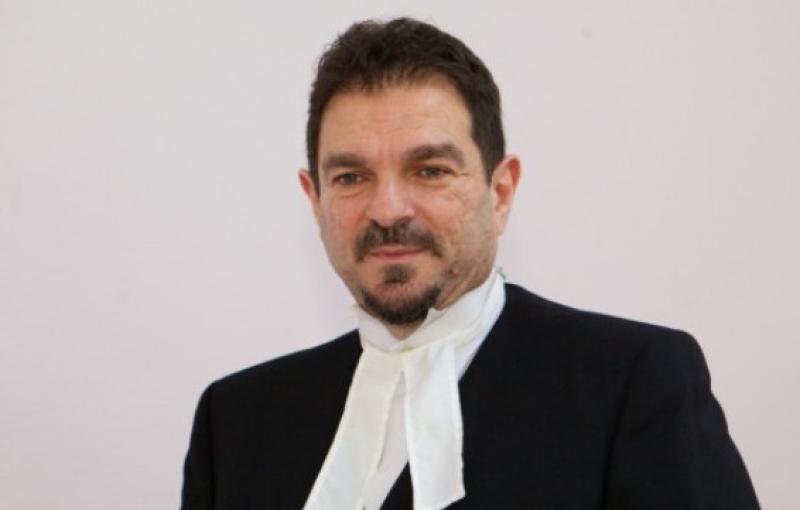 A Kildare judge stressed that young people "shouldn't rush into marriage" during a court case.

Judge Desmond Zaidan made the comments during an alleged domestic violence hearing in Naas District Court on Thursday, January 13.

He heard testimony from a woman who sought a protection order from the court against her partner.

The woman, who said that she was from the Travelling community, alleged that her husband was trying to control her, even going so far as to forbidding her from talking to her friends and family.

The woman further alleged that he refused to let her leave their home, as well as their relationship in general.
After being informed by the woman that she was married at the age of 17, the Judge said that he had issue with the fact that the defendant married so young.

Previously, the previous minimum age of marriage in Ireland was 16, but this was increased to 18 in 1995.

Speaking directly to the woman, he said: "Now, it's not your fault, you were in love... all I'm saying is that there's a reason why this law is in place."

The judge agreed to grant an interim protection order.