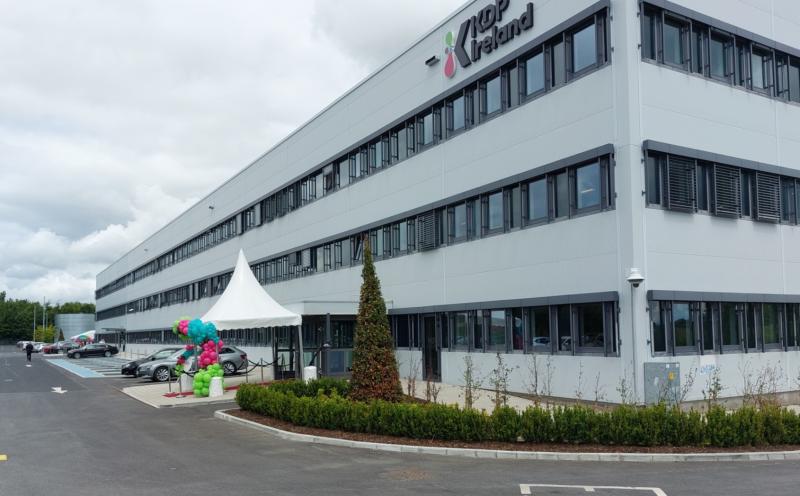 The new plant (PICTURED) currently employs 80 people, with the plant expected to bring this number up to 100 by the end of the year.

Located near Pfizer, the 300,000 square-foot manufacturing plant was converted from a former Lidl warehouse in Great Connell Business Park and currently employs 80 people, with the plant expected to bring this number up to 100 by the end of the year.

The event began today at around 11.15am and concluded at 1pm.

Speaking at the event, Susan O' Reilly, KDP Ireland's senior director of finance, welcomed those in attendance to the plant. 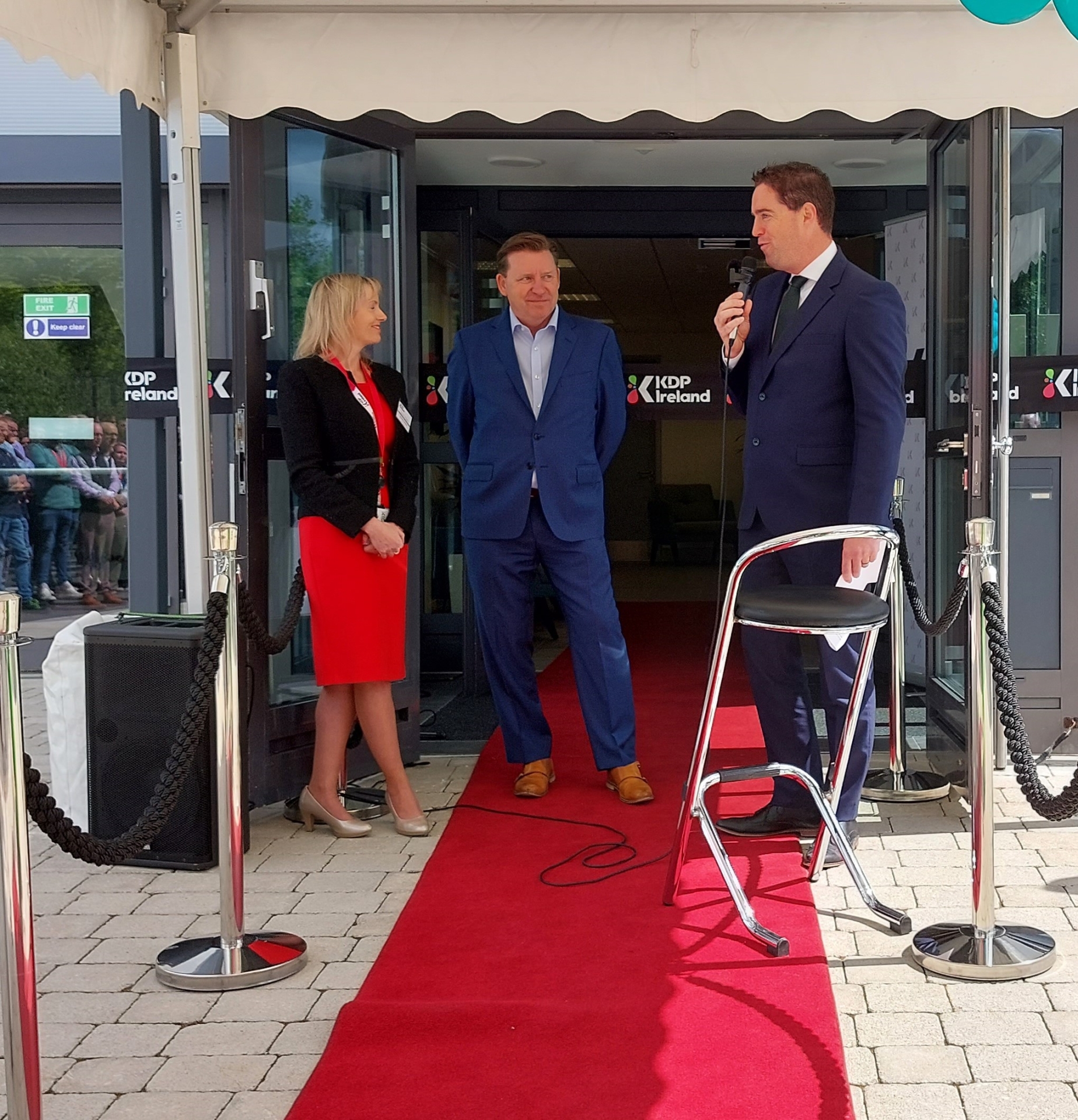 A speech from KDP Ireland's David Lainchbury, who is the organisation's chief procurement officer & senior vice-president of international operations, said: "Newbridge is a great place for us to be: what we have done over the past two years is of immense pride for us."

He also welcomed members of the Industrial Development Agency, the American Chamber of Commerce and the US Embassy, who he said all 'played a tremendous role' in helping KDP Ireland get the site off the ground.

"I think what our unique selling point in Ireland is, and what sets us apart, is Irish people's ability to be problem's solvers, as how you react to things do not go according to plan defines you as a team.

"I think how you all (at KDP Ireland) hit the ground running is a testament to that."

He added: "It's great to see local faces here and people who would have, not too long ago, been slaves to the hours of commute on the road, and really what we're trying to do is create an environment where businesses can come up and set up here, and for locals to not have to commute to Dublin for top quality jobs."

Following this, Mr Lainchbury cut the ribbon to the plant, officially opening it. 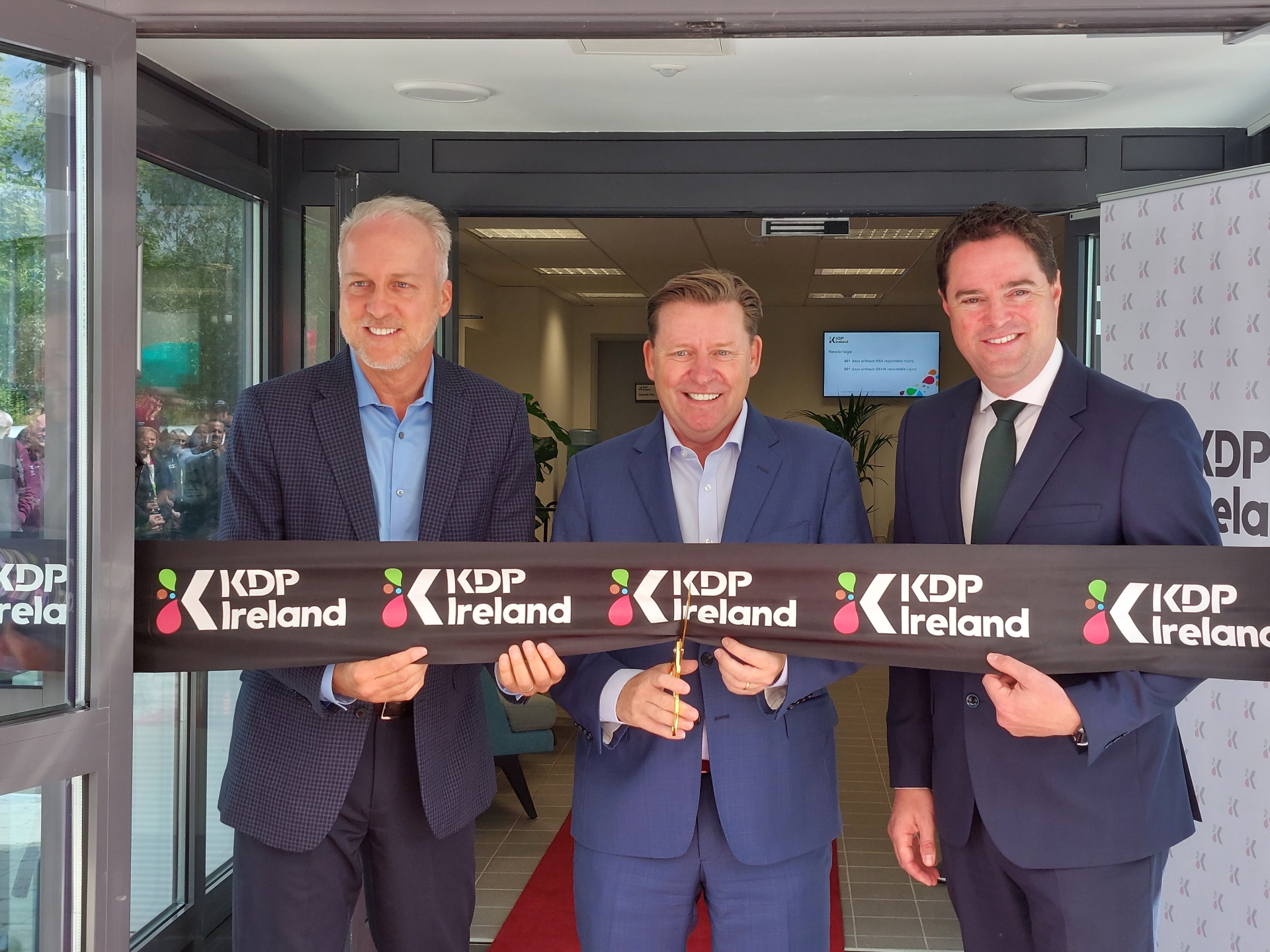 Those in attendance were then invited inside the building, where food and beverages were served, and a short video presentation was played which recounted the development of the plant.

Speaking to the Leader after the event, Allan Shine said: "County Kildare Chamber welcomes the job creation here by KDP Ireland; it once again demonstrates that Kildare is the location of choice for both existing and potential enterprise.

"Its (the county's) close proximity to Dublin Port and Dublin Airport ensures that Kildare is always prime to local investment, and I'm sure that this will not be the last investment to be made in Kildare this year."

KCC's Sonya Kavanagh added that the new facility is a 'really positive' development, pointing to the recent announcement that the population of Kildare has increased to 250,000: "We want people to get to work easily, which will help us in terms of climate change, but 40 per cent of residents are commuting out of the county, so we would love to be in a position where there were more jobs in the county and less commuting."

Ross Dignam, Principal at St Mark's Special School, also said that he was grateful for all of KDP Ireland's help towards raising funds for the school. 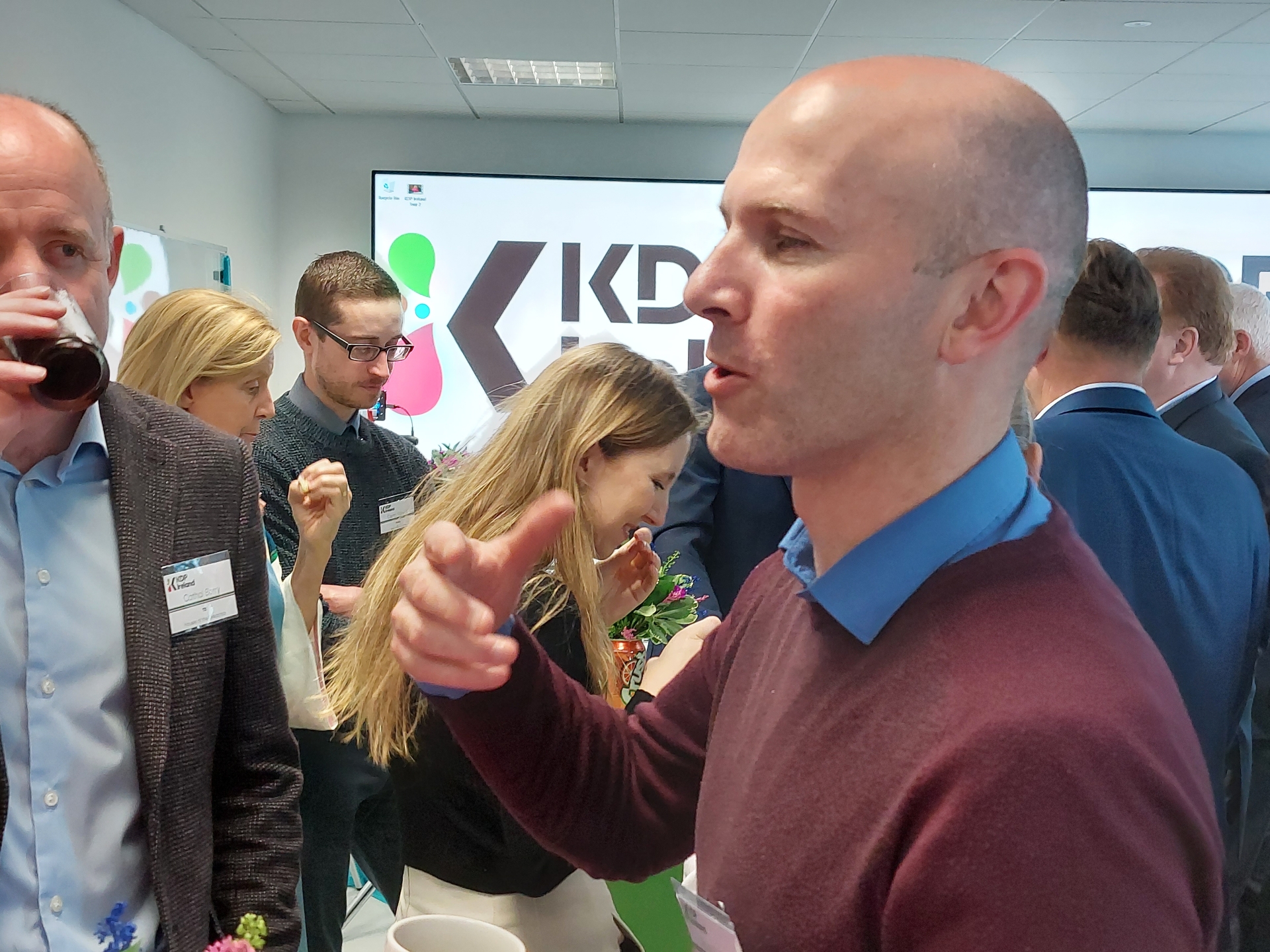 A photograph of the crowd inside the facility. Pictured is Principal Ross Dignam with Independent TD Dr Cathal Berry

Keurig Dr Pepper Inc., formerly known as Green Mountain Coffee Roasters between 1981 and 2014), is an American beverage and coffeemaker conglomerate with headquarters in Burlington, Massachusetts.

The group offers over 125 hot and cold beverages, with the most famous being its carbonated soft drink Dr Pepper. 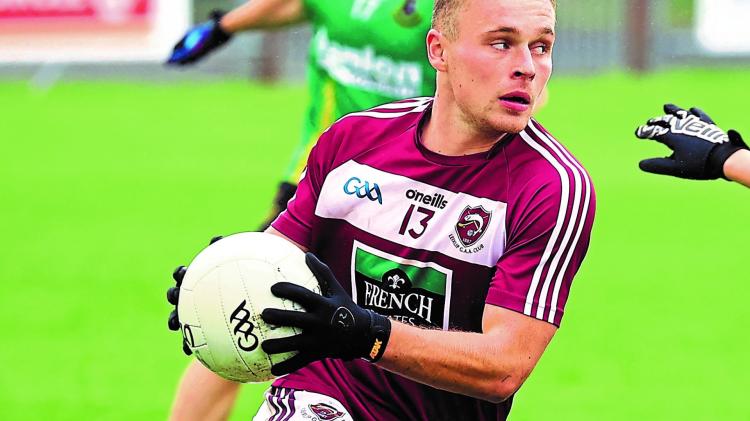