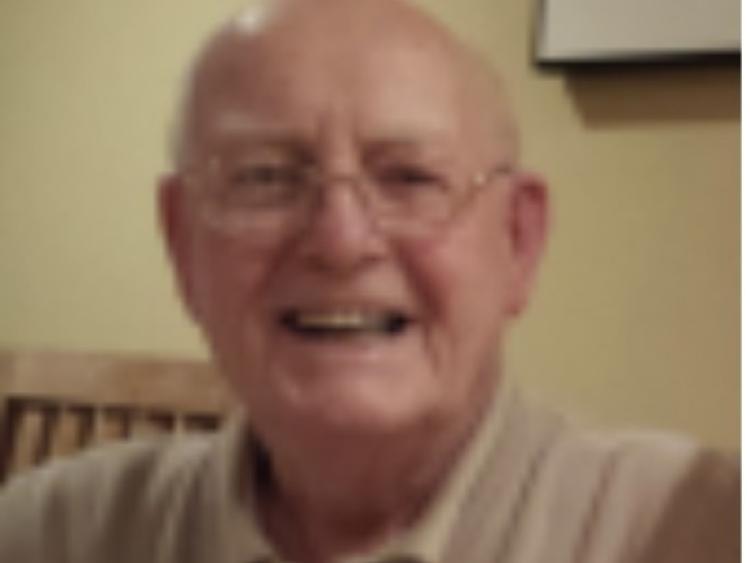 The late Leo Bean, may he Rest in Peace