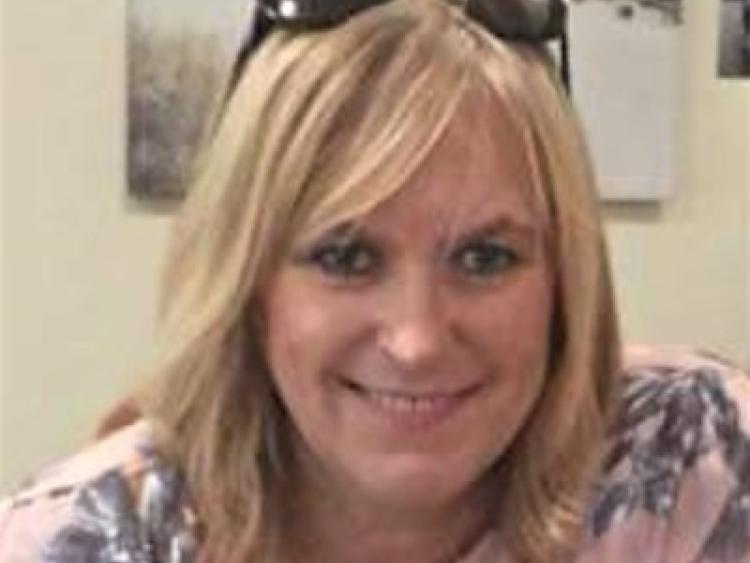 The late Catherine Lewis (née Griffin, may she Rest in Peace amen

Reposing at the George Mullins Funeral Home, Kilcullen Road, Naas on Sunday from 4pm with prayers at 6pm. Removal on Monday morning at 9.20am to arrive at the Church of Our Lady and St David, Naas for Funeral Mass at 10am followed by burial in St. Corban's Cemetery, Naas.

May She Rest In Peace.

May Ann rest in peace

Reposing at McWey's Funeral Home, Abbey View, Kildare Town from 3 pm on Sunday with rosary at 7pm. Removal on Monday morning at 10:30am to arrive at Saint Brigid's Parish Church, Kildare Town for Requiem Mass at 11am. Burial afterwards in Saint Conleth's Cemetery, Kildare Town.

Family flowers only please. Donations, if desired, to "The Irish Cancer Society". Donations box in church.

May Anna Rest in Peace

Reposing at her son Frank's house, Blackrath, The Curragh (Eircode R56DP62) from 5 o'clock with prayers at 8 o'clock. Removal on Saturday morning at 11 o'clock to arrive at St. Brigid's Church, The Curragh for Mass at 11.30 o'clock. Funeral afterwards to St. Conleth's Cemetery, Newbridge.

The death has occurred of Martin Ayres
Clanough, Johnstownbridge, Kildare

May Martin Rest in Peace

Reposing at the resisdence of his sister Geraldine Hogan (eircode W91 HW54) on Sunday from 3pm with Rosary at 7pm. Requiem Mass on Monday at 1.30pm in the Church of the Holy Family, Kilshanroe Enfield (A83 XW11) with burial afterwards in the adjoining cemetery.

Family time only on Monday Please.

May Margaret Rest in Peace

Family flowers only please. Donations, if desired, to the friends of St. Brigid’s Hospice, The Curragh. Donations box in church.

May Tom Rest In Peace.

Bags of €50 bundles found beside radiator in house