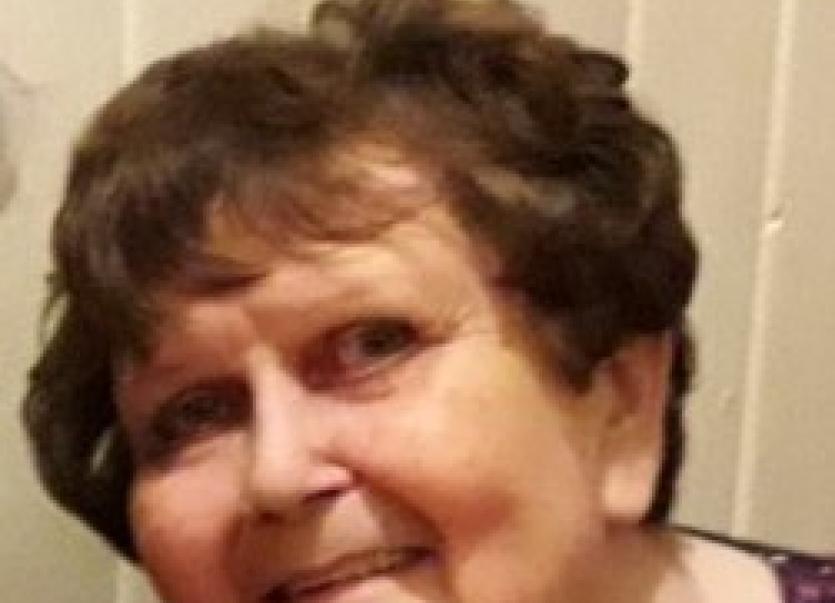 The late Margaret O'Brien, may she Rest in Peace.

Reposing at The George Mullins Funerals Home, Kilcullen Road, Naas on Sunday from 5pm with Prayers at 7pm. Funeral Mass on Monday at 10am in The Church of Our Lady and St. David, Naas followed by Burial in St. Corban's Cemetery, Naas.

Formerly of Tallaght and Ballyfermot.

May Damian Rest In Peace

Reposing at Glennons Funeral Home, 32 Main Street, Newbridge from 4pm on Friday with rosary at 8pm. Funeral Service to be held on Saturday morning at 11am in Glennons Funeral Home. Removal afterwards to Newlands Cross Cemetery, for burial at 1pm. Family flowers only please. Donations, if desired, to ''The Motor Neurons Association''.

Reposing at the Kildare Funeral Home, Fairgreen, on Friday from 3:00pm with rosary recital at 5:00pm. Removal at 5:30pm to arrive at St Brigid's parish church for 6:00pm. Requiem Mass on Saturday at 11:00am. Interment afterwards in St Conleth's Cemetery, Kildare. Family flowers only please. Donations, if desired, to St Brigid's Hospice, The Curragh