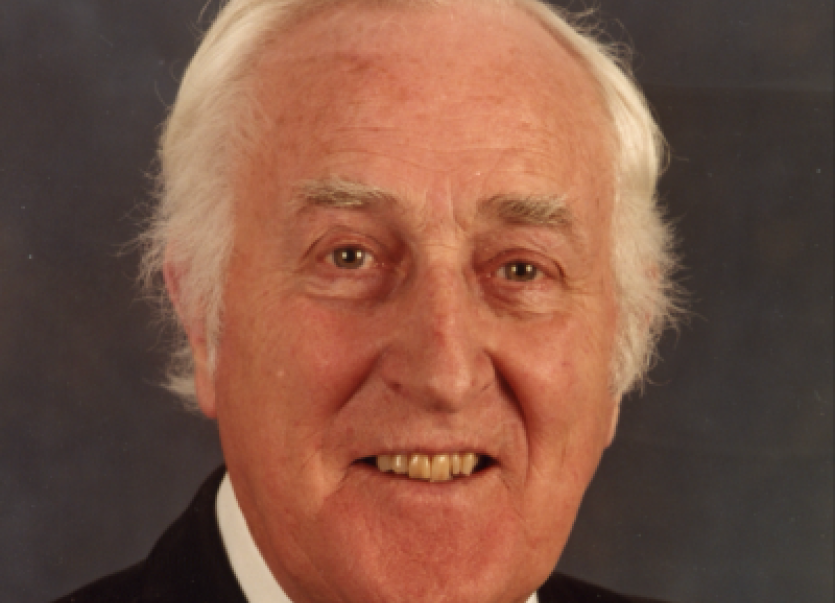 The late Raymond Keogh, may he Rest in Peace, Amen.

The death has occurred of Raymond KEOGH
Maynooth, Kildare

May Shane rest in peace

Reposing at Glennon's Funeral Home, 32 Main Street, Newbridge from 4pm on Friday with Rosary at 8pm. Removal on Saturday at 1pm to arrive at St. Conleth's Parish Church, Newbridge for requiem Mass at 1:30pm. Burial afterwards in St. Conleth's Cemetery, Newbridge. Family flowers only please. Donations if desired to "Care leavers Ireland". Donations box in church and in funeral home.

Reposing Friday in Quinn’s of Glasthule from 3pm to 5pm with removal to St. Anne’s Church, Shankill arriving for 5.30pm. Funeral Saturday, after 10am Requiem Mass followed by burial in St. Mary’s Cemetery, Broadford, Co Kildare.

May Alan Rest In Peace

The death has occurred of Patrick (Paddy) O'Keeffe
Celbridge, Kildare

Reposing at his home on Thursday evening. Removal from his home to St. Patrick’s Church, Celbridge, on Friday morning arriving for Requiem Mass at 12.00 noon followed by burial in Donacomper Cemetery, Celbridge. Family flowers only please. Donations, if desired, to St. Francis Hospice, Blanchardstown.

Removal Saturday from Quinn’s of Glasthule, to St Michael’s Church, Dun Laoghaire, arriving for 10am Funeral Mass, followed by a Private Cremation. No flowers please, donations if desired to a Charity of your choice.

May Eternal light shine upon you, and may you rest in peace. 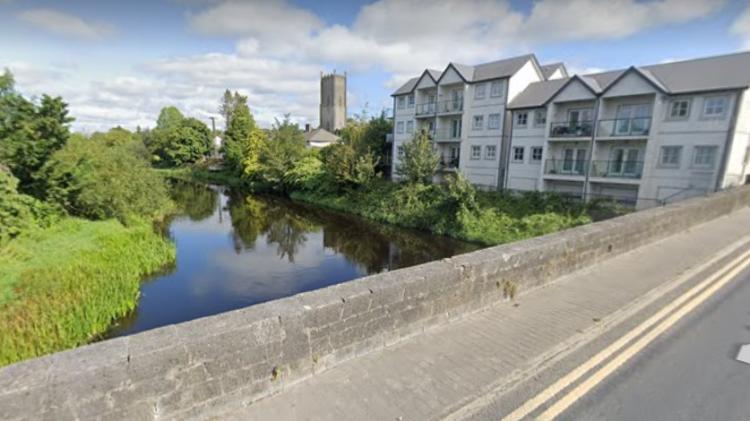