NFL: Who are favourites to win the Super Bowl? 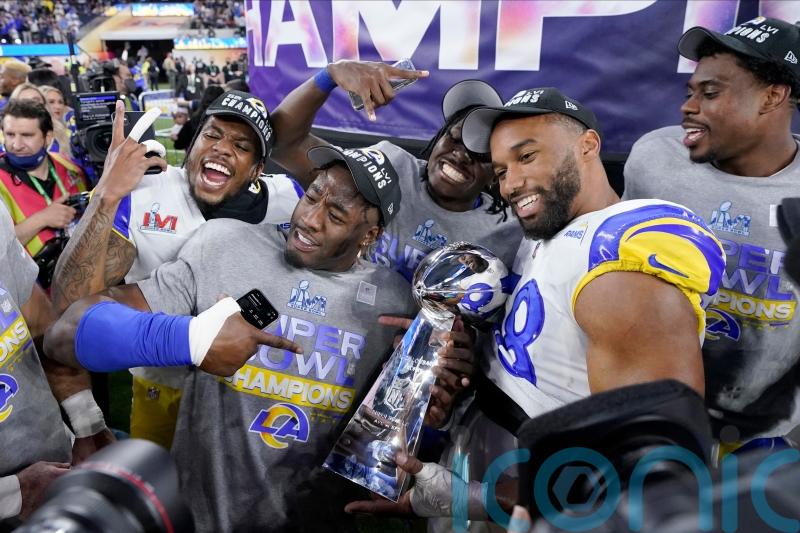 The 2022 season gets under way on Thursday with a mouthwatering clash between the champion Rams and the Josh Allen-led Buffalo Bills, who are the pre-season favourites to win the Super Bowl.

It is seven months since a remarkable campaign ended with the Los Angeles Rams hoisting the Vince Lombardi Trophy aloft at their SoFi Stadium home having edged past the Cincinnati Bengals.

Sean McVay’s side are only fifth favourites with many bookmakers to seal successive Super Bowl crowns and Bell predicts a thrilling NFL season thanks to the quality across the board. 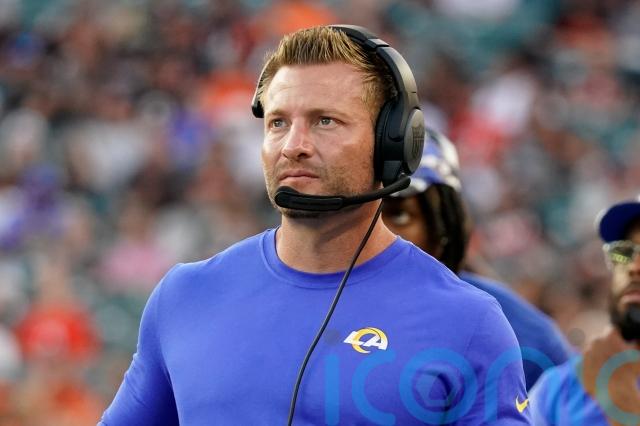 “The teams that needed to fix what was hindering them last year, they did that,” the former Dallas Cowboys, Houston Texans and New York Giants player said.

“The teams at the top, you just don’t know. I mean, there’s 11 teams that can win the Super Bowl, legitimately, and that’s what makes it so fascinating.

“We’re going to see at the beginning of the season how these teams shake out in the first quarter of the year but, still, at that point teams are just getting good, so it’s going to be really competitive this year. It’s hard to call.”

The 2022 season gets under way on Thursday with a mouthwatering clash between the champion Rams and the Josh Allen-led Buffalo Bills, who are the pre-season favourites to win the Super Bowl. 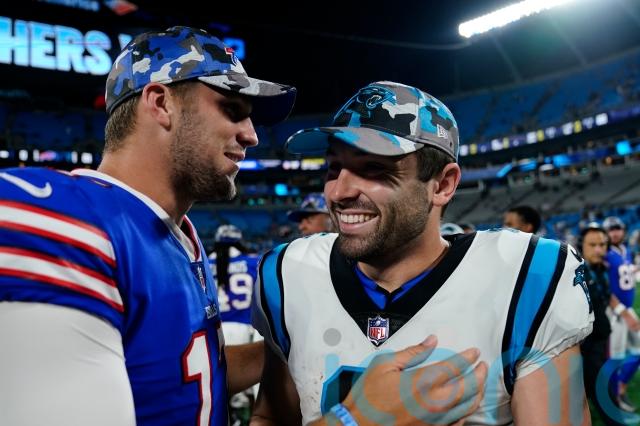 “They have all the heat on them,” Bell said about the Bills.

“They’ve got a quarter-back that could win the MVP. They have one of the best rosters top to bottom.

“But it’s the exit of (offensive co-ordinator) Brian Daboll (to become Giants head coach). We’re going to see how to play calling goes. Do they have a problem?

“I’m rolling with the Bills now because I like their complete roster but yet we know you’ve got to stay healthy and the season is long.

“Now it’s all on Josh Allen to go out there and take them to the promised land.”

Osi Umenyiora likes the Bills’ acquisition of Von Miller – the outside linebacker who was part of the Rams’ triumphant team in February – but the two-time Super Bowl winner says “they don’t pass my smell test”.

Umenyiora also doubts whether the Rams have the wherewithal to be the first team since the New England Patriots in 2004 to win back-to-back Super Bowls.

“Very, very difficult thing to do in the NFL,” the former defensive end said. “I would know that because I’ve won the Super Bowl a couple of times.

“But, no, serious business it’s a very, very hard thing to do to repeat in the NFL.

“You now go from being the hunter to the hunted. Everybody’s going to view every single game that everybody plays (as) their Super Bowl.”

One team that does pass Umenyiora’s “smell test” is the Tampa Bay Buccaneers, who have had quite the off-season given all-time great quarterback Tom Brady retired before changing his mind.

“People thought when Tom Brady left New England that everything was going to fall apart for him but it didn’t,” Umenyiora added of the Super Bowl LV champions. “As long as that guy is there, he’s always going to be there at the end.”