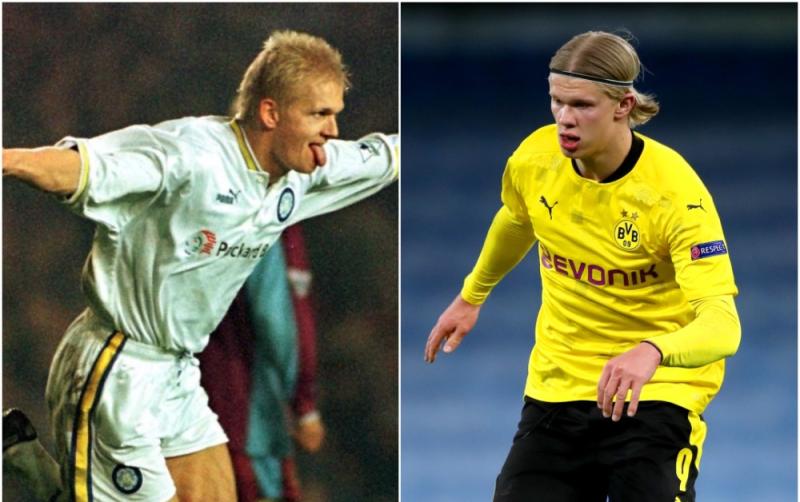 Erling Haaland will become the latest man to follow in the footsteps of his father when he plays in the English top flight.

The 21-year-old Borussia Dortmund striker’s move to Manchester City will unleash his blossoming talent on the Premier League, where his dad Alf-Inge played for Nottingham Forest, Leeds and City during the 1990s and early 2000s.

Manchester City can confirm that we have reached an agreement in principle with Borussia Dortmund for the transfer of striker Erling Haaland to the Club on 1st July 2022.

The transfer remains subject to the Club finalising terms with the player.

Take a look at some of the men who have previously achieved similar feats – beginning with another pair who both briefly represented City.

Denmark international Peter Schmeichel was a key member of Sir Alex Ferguson’s all-conquering Manchester United side, winning five Premier League titles, three FA Cups, one League Cup and a Champions League, and later had brief spells with Aston Villa and City. Son Kasper, also his country’s number one, began his career at the Etihad Stadium and has been a mainstay of Leicester’s rise to prominence during an ongoing 11-year stay with the Foxes which has brought him both Premier League and FA Cup glory. 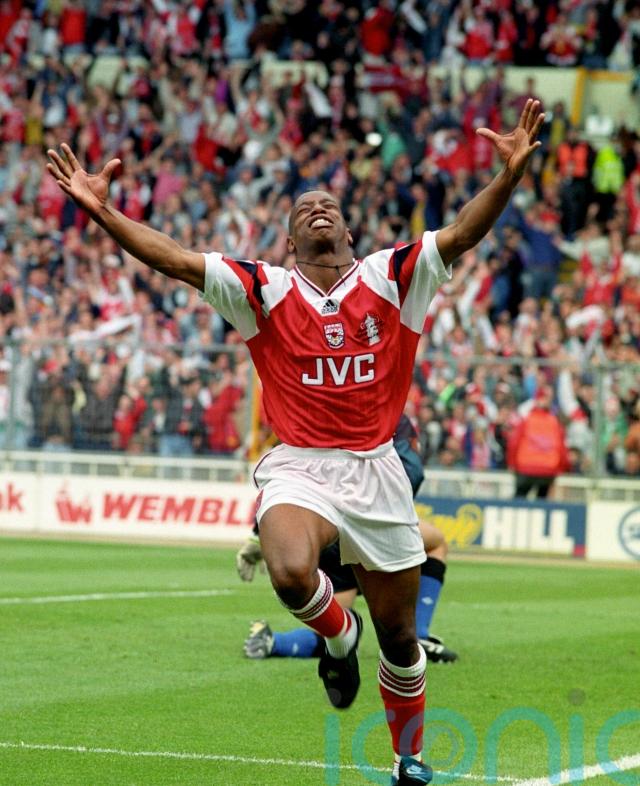 England striker Ian Wright made 288 appearances for Arsenal in a hugely-successful career which also included spells with Crystal Palace, West Ham, Nottingham Forest, Celtic and Burnley, and won the Premier League, the FA Cup, the League Cup and the European Cup Winners’ Cup with the Gunners. Shaun won the Premier League, two FA Cups and the League Cup during his time with Manchester City and Chelsea, while Bradley also appeared in the top flight during his time at City. Shaun’s son D’Margio is now in the Championship with Stoke. 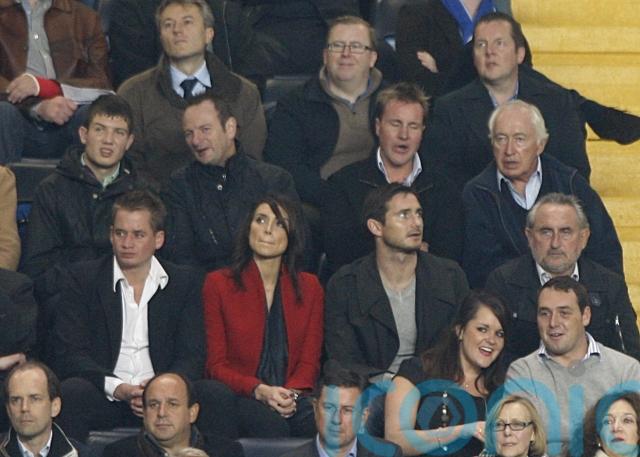 Full-back Frank Sr was part of the West Ham side which won the FA Cup in both 1975 and 1980 and was capped twice by England before moving into coaching. Frank Jr, the current Everton manager, enjoyed a glittering career as an attacking midfielder, firstly with the Hammers and then at Chelsea, where he established himself as the club’s record goalscorer with 211 during a 13-year stay which also brought him three Premier League titles, four FA Cups, two League Cups and Champions League and Europa League success. He also won 106 England caps. 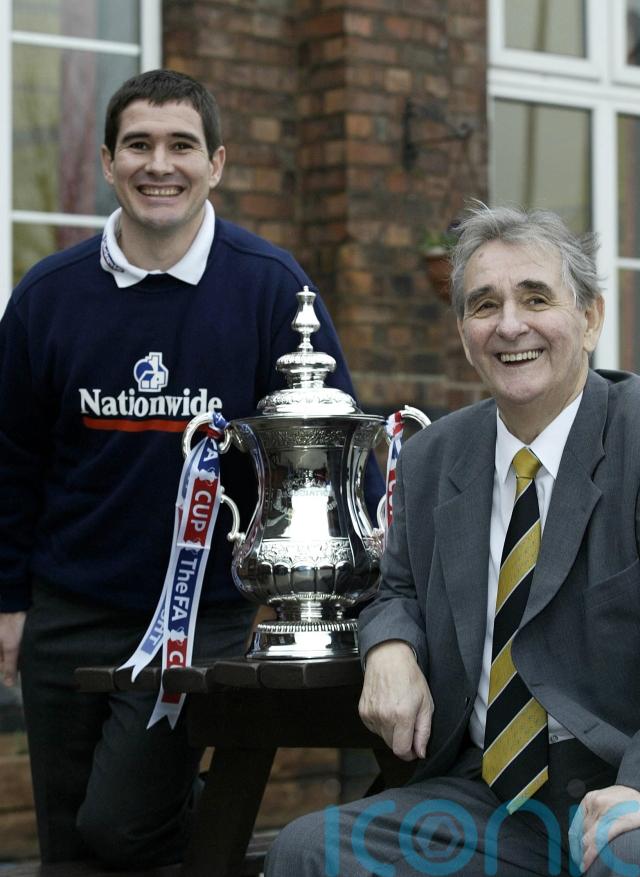 A prolific goalscorer in Division Two with both Middlesbrough and Sunderland, Brian Clough’s career was ended at the age of 29 by a cruciate ligament injury which limited him to just a handful of First Division appearances before he launched a managerial career which brought back-to-back European Cup wins with Nottingham Forest, with whom he added a second league title to the one he had won with Derby. Son Nigel won 14 England caps – two more than his father – and claimed two League Cups winners’ medals during spells with Forest, Liverpool, Manchester City and Burton before he too opted for management, currently with Mansfield. 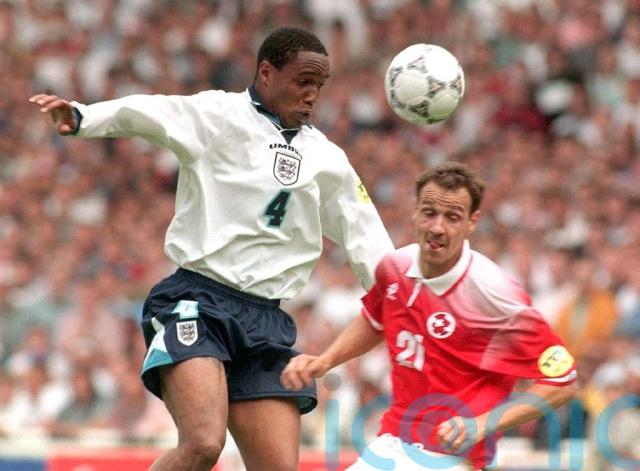 Manchester United’s “Guv’nor”, Paul Ince built a reputation as an inspirational midfielder as he helped the Old Trafford club win the Premier League and the FA Cup twice each and the League and European Cup Winners’ Cups. Having started his playing days at West Ham, he later pulled on the shirts of Inter Milan, Liverpool, Middlesbrough, Wolves, Swindon and Macclesfield. He was the first black player to captain England, for whom he played 53 times. Tom, who began his career as a trainee at his father’s former club Liverpool, has played in the top flight for Crystal Palace, Hull and Huddersfield. 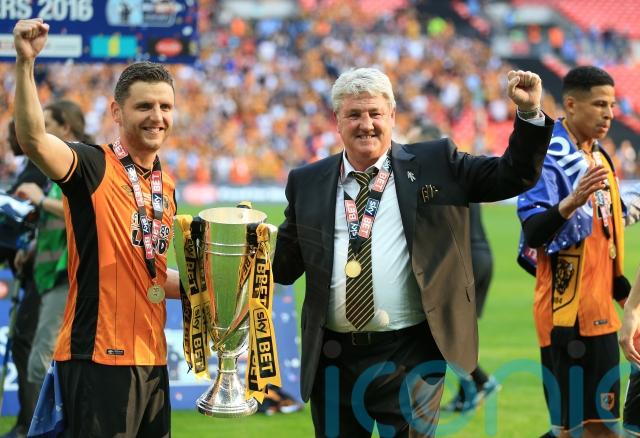 Arguably the most accomplished defender of his generation not to win a senior England cap, former Gillingham and Norwich centre-half Steve Bruce captained Manchester United to their first league title for 25 years in 1993 and added two more Premier League crowns, as well as two FA Cups, the League Cup and the European Cup Winners’ Cup, to his tally before leaving for Birmingham and later, management. Alex, also a central defender, played in the Premier League under his father at both Birmingham and Hull.