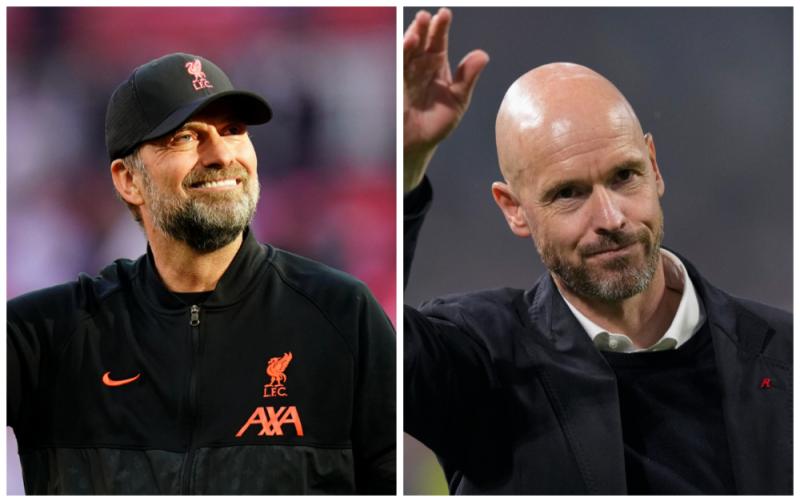 It is reported that Liverpool are the front runners to sign Benfica superstar Darwin Núñez this summer.

It is reported that Liverpool are the front runners to sign Benfica superstar Darwin Núñez this summer.

I believe Darwin Nunez will become a Liverpool player this window.

The Uruguayan forward, who is valued at €100 million (£85 million), scored 34 goals in all competitions for Benfica last season and netted in both Champions League quarter-final legs against Jurgen Klopp's side in April.

With Sadio Mane set to leave the Reds, Klopp is eyeing up another attacker to fill the void alongside key attackers Mohamed Salah and Luis Díaz.

ℹ️❗️: #Liverpool are to make Uruguayan striker Darwin Nuñez the most expensive signing in the club's history, and have offered €100M (£85M) to Benfica.

Nuñez has already told Benfica that he intends to play at Anfield.