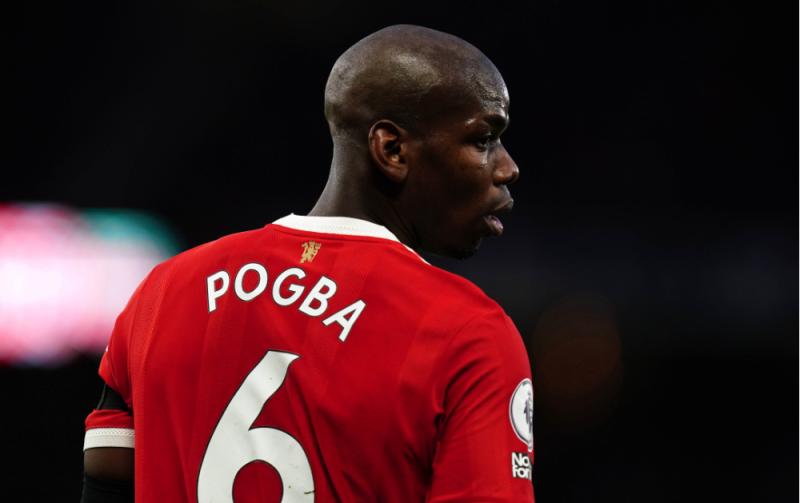 The French man returns to the Italian giants on a free transfer following his £89 million move to the Red Devils in 2016.

The French man returns to the Italian giants on a free transfer following his £89 million move to the Red Devils in 2016.

The 29-year-old, who won the EFL Cup and Europa League during his second spell at Manchester United, will play in the Serie A once again - a league that Pogba has won twice before.

Juventus said: "Paul is back in Turin. He left as a boy and returns as a man and a champion, but there is one thing that has not changed - the desire to write unforgettable pages of club history together once more.

"Pogba is back and we couldn’t be happier."