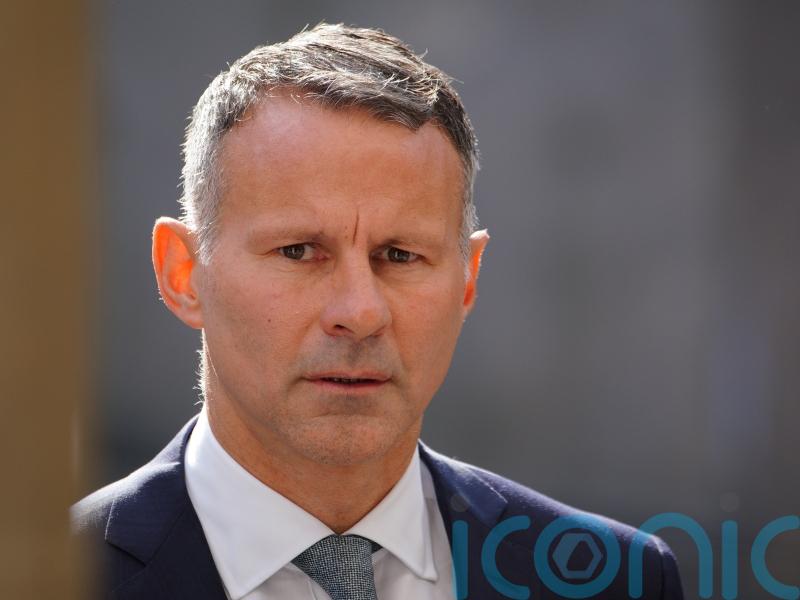 Giggs, 48, had denied controlling or coercive behaviour over a three-year period towards his ex-girlfriend Kate Greville, 38.

A judge set a new trial date of July 31 next year at a short hearing on Wednesday at Manchester Crown Court.

Giggs, 48, had denied controlling or coercive behaviour over a three-year period towards his ex-girlfriend Kate Greville, 38.

He also denied “losing control” and headbutting her and assaulting Ms Greville’s sister, Emma, by elbowing her in the jaw, during a row at his home in Worsley, Greater Manchester on November 1, 2020.

“The matter has been considered at a senior level within the Crown Prosecution Service and also the willingness of the complainant to give evidence, although that is not determinative on the matter, has also been canvassed.

“They indicate a preparedness so to do.

“Consequently we do invite you to fix a date for the re-trial of this matter.”

Giggs will remain on bail until the trial next year.