Willie Mullins' duo will take each other on at Punchestown 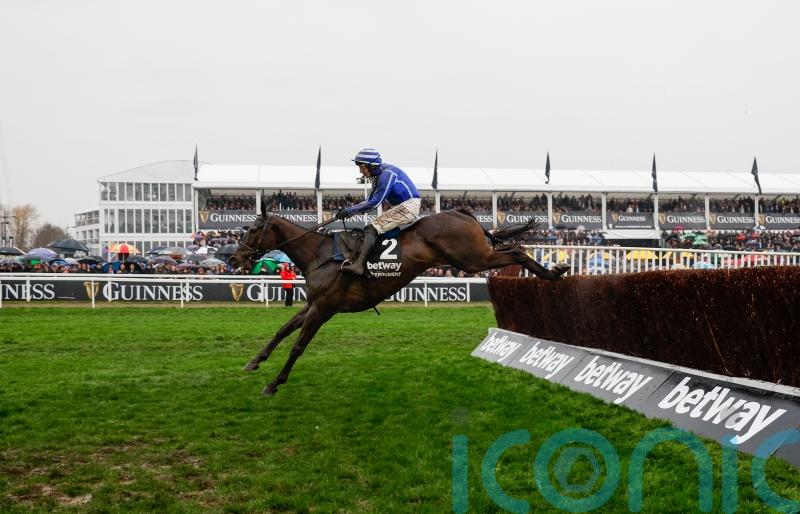 Willie Mullins’ duo of Energumene and Chacun Pour Soi will take each other on once more in the William Hill Champion Chase on the opening day of the Punchestown Festival on Tuesday.

Energumene came out on top at Cheltenham when winning the Queen Mother Champion Chase in which Chacun Pour Soi unseated his rider.

Only five will go to post with Henry de Bromhead responsible for two in Captain Guinness and Envoi Allen. The field is completed by Gordon Elliott’s Andy Dufresne, second in the Grand Annual when last seen.

Mullins also dominates the five runners in the Bective Stud Champion Novice Hurdle but he has perhaps surprised some by bringing Sir Gerhard back in trip to two miles. 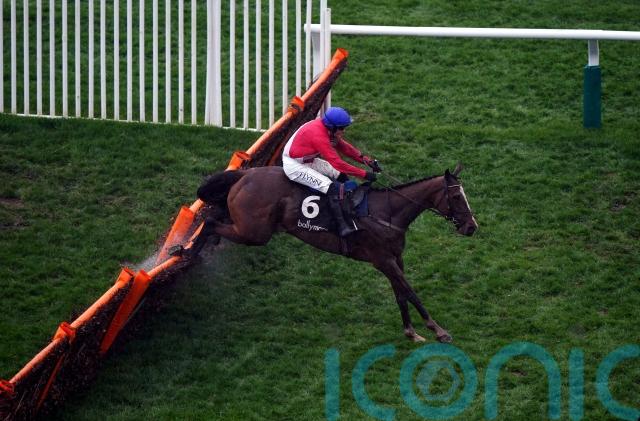 The third Grade One on the opening day sees De Bromhead’s Bob Olinger step up to three miles in the Dooley Insurance Group Champion Novice Chase.

While he maintained his unbeaten record at Cheltenham, he was in the process of being easily defeated by Galopin Des Champs until he fell at the last, however, it later transpired Bob Olinger had pulled a muscle. 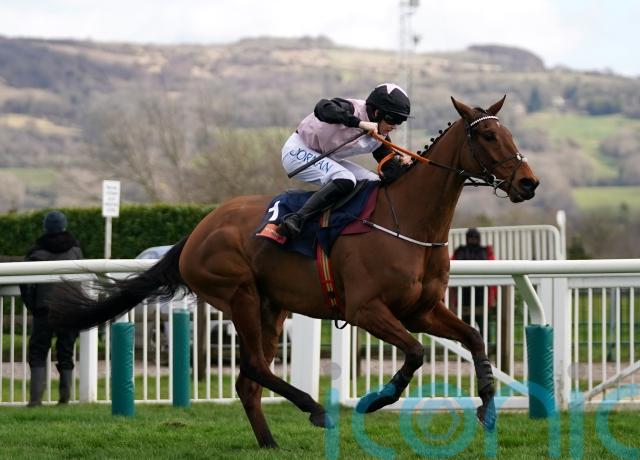 A potential fly in the ointment for the home team is the Alex Hales-trained Millers Bank, so impressive at Aintree.