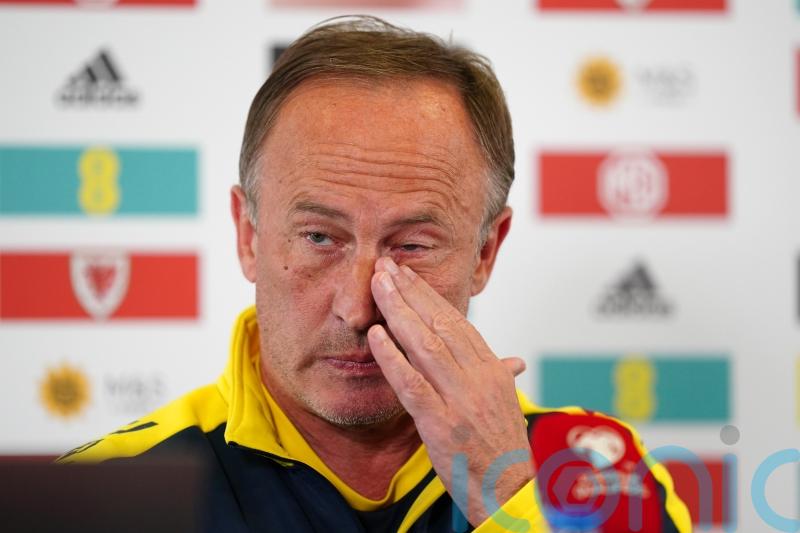 Ukraine boss Oleksandr Petrakov was ‘truly moved’ by the welcome his team received for the Nations League match in Dublin.

Ukraine boss Oleksandr Petrakov was ‘truly moved’ by the welcome his team received for the Nations League match in Dublin.

The 64-year-old guided his side to a 1-0 victory over the Republic at the Aviva Stadium on Wednesday evening, with around 3,500 Ukrainian refugees among the crowd.

However, it was the response he received before the game which humbled him.

Petrakov said: “I was walking in the morning and the Irish people were approaching me, wishing me all the best.

“I was truly moved by the Irish attitude towards the Ukrainians and I want to wish all the best not only to the Irish team, but to the whole of Ireland.

“We’ll see the Irish on the 14th of this month in Lodz in Poland.”

The sides will reconvene on Tuesday evening for the return fixture with Ukraine hoping to have added to their points tally in the meantime against Armenia on Saturday as Ireland attempt to belatedly open their account against Scotland at the Aviva.

Petrakov chose to rest 10 of the men who had started Sunday’s 1-0 defeat in Wales which ended their hopes of World Cup qualification, and revealed he would have changed all 11 had Eduard Sobol not been struck by illness.

In the event, only Everton’s Vitaliy Mykolenko was retained and seven men were handed competitive debuts at senior international level. 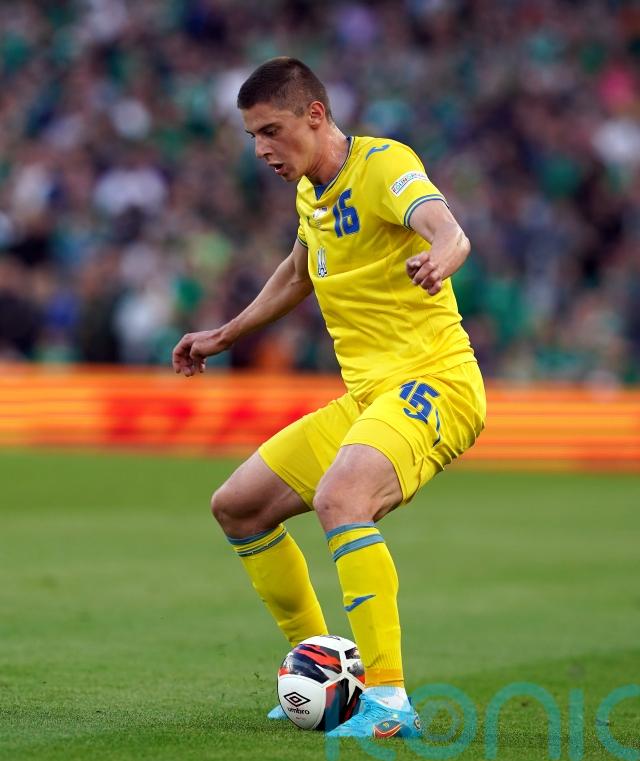 Petrakov said: “I spoke to Vitaliy, who I have known since he was a boy, and despite the fact that he played that extremely difficult game in Cardiff he said, ‘I’ll help the team. Not to worry, I’ll be playing with those new players’.

“He did and clearly he added performance and confidence to the national team debutants.

“In order not to harm the boys who left everything on the football pitch back in Wales, I decided to field young players who needed to get some first-hand experience of big games.

“It’s a very positive thing that happened to our team, especially after a bitter result in Wales. We turned the page, we’re going forward and we’ll look forward to our future.”