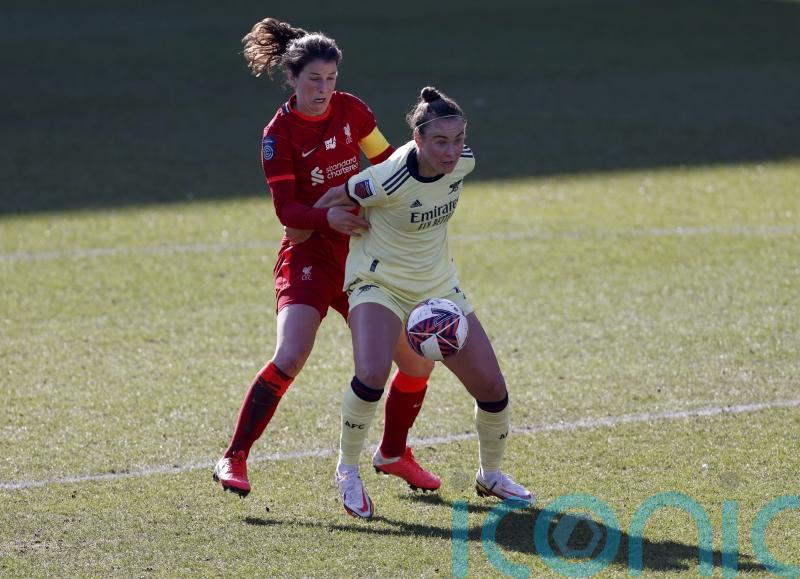 Niamh Fahey is determined to lead Liverpool to a revival of their Women’s Super League glory days.

The Reds were WSL pioneers when, in 2013, they became the first side in the two-year-old competition to start training full-time.

But by 2020 others had caught up, Liverpool’s fortunes had turned, and the WSL founding members – still one of just four teams ever crowned league winners – were relegated to the Championship. 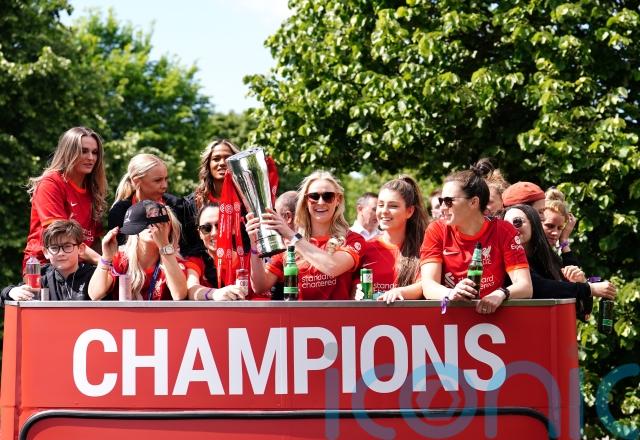 “It’s Liverpool Football Club, and it carries its weight with history and expectation,” captain Fahey told the PA news agency.

“We have to make sure, the first thing we know is that it’s going to be a really difficult task. We have to consolidate our position in the WSL, but we also have to strive for being back amongst the top (teams) and winning titles and being back really competitive at the top of the table.

“We know it’s going to be difficult. There is that expectation there.

“[But] it’s a welcome pressure, to be honest. You want to be in a big club with expectations and motivations and desires, and Liverpool definitely has that. It’s a welcome thing, really, and it’s an honour to be in the club.” 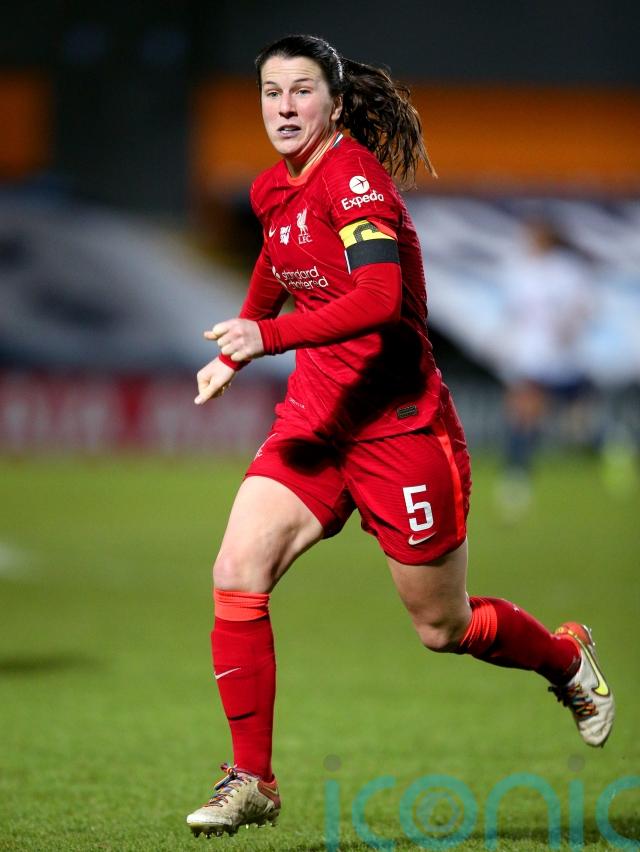 The WSL season was supposed to open last weekend, but it, like the rest of football, was postponed out of respect to the Queen’s death. Sunday’s kick-off was brought forward by nearly two hours so staff, players and supporters could observe the 8pm national moment of reflection.

Fahey’s newly-promoted side, who won the Championship by a decisive 11 points last season, were originally set to take on Reading away.

Now they face arguably the toughest test of all when they host Emma Hayes’ Chelsea, who are chasing a fourth straight title and make the trip bolstered by the arrival of Champions League winners Kadeisha Buchanan and Eve Perisset.

Liverpool’s squad has remained mostly in tact with Beard, who left the Reds in 2015, enjoying his second stint at the helm since re-joining in 2021.

Fahey extended her stay with Liverpool during a summer that also welcomed defender Gilly Flaherty, “powerhouse” midfielder Emma Koivisto, goalkeeper Eartha Cumings, and the return of popular Dutch winger Shanice van de Sanden from Wolfsburg, who the skipper believes will add “vital experience” to her side.

September 25 also marks the return of the Merseyside derby and the first time Fahey’s side will have played at Anfield since November 2019.

It is one of several marquee matches slated for Premier League venues across the WSL and Championship seasons, with others set to take place at Old Trafford, Selhurst Park, the Amex, the Etihad and the Emirates. Chelsea’s postponed season-opener was also due to be hosted at Stamford Bridge.

“We can’t wait for that one,” said Fahey, whose side lost the last iteration 1-0 in front of 23,500 fans. “Back at Anfield and everything in the Merseyside derby, it doesn’t get better than that.

“It’s an unbelievable stadium atmosphere, and hopefully we can get the Reds behind us to give us that extra push.”

The Ireland international, 34, was playing for Arsenal when the WSL launched, winning titles with the Gunners and later Chelsea. The proliferation of matches held in big venues is amongst the many things Fahey has witnessed in what she deemed the league’s “night and day” transformation.

“I think it’s important to send the message that women’s football is here,” she added.

“It’s here to progress, it’s here to stay. These aren’t just token gestures. These are about people genuinely being interested in helping the women’s game progress and get up to the level of standards and expectations that we can all get to.