Athy and Round Towers favourites to claim championship honours this year 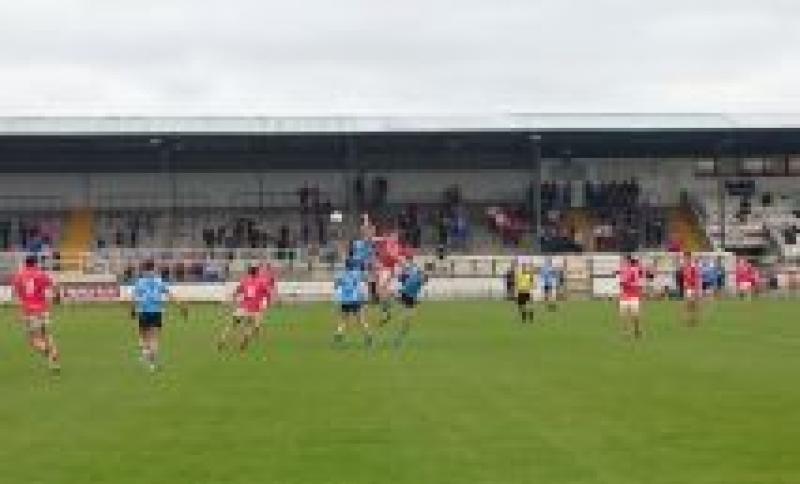 The quarter-final stage of the Kildare senior and intermediate football championships are upon us already, and the talk up and down the county at pitch-side is dominated by two questions; who is going to replace Jason Ryan? And who is going to claim club championship titles this year? The favourites for the SFC are Athy, they are available at 9/4 with Paddy Power. Last weekend's dismantling of a decent Allenwood outfit saw their price shorten considerably. It's easy to understand why. A forward line containing Niall Kelly, Darroch Mulhall, Paddy Dunne and James Eaton would give any defence trouble, while Mick Foley provides the experience from midfield. Sarsfields are seen as their closest rivals for the title. The Sash unceremoniously dumped reigning champions Moorefield out of the championship last weekend, and possessing players of the ilk of Ben McCormack, Ray Cahill and Gary White means they should be competing at the business end of things this year. Confey look to be an interesting outside bet in this year's championship, with the Leixlip based club available at 14/1. A third round stroll past Eadestown put them into the quarter-finals, and they have what it takes to overcome a youthful Johnstownbridge side in their quarter-final tie. They have a powerful midfield, but also possess a variety of forwards that are able to mix things up very well. Naas are the longest priced side left in the championship, probably because they face favourites Athy in the quarter-final. They have been in good form this season however, winning their first two games to assure a stress-free passage to the knockout stages. It must be said though, their odds are reflective on the size of challenge they face against Athy and it would take serious optimism to back them to progress any further, let alone win the championship. The openness of this year's intermediate championship is mirrored in the odds on offer for four clubs. Round Towers may be heavy favourites, at 6/4, but intermediate football is notoriously difficult to predict and it really could be any one of four or five teams that could win this. Kilcock have impressed so far in this year's championship, and they will be a match for anyone. They have also gained a favourable draw for the quarter-final stage, with the unfancied Sallins meeting them on this afternoon. Sallins are rank outsiders, being priced at long odds of 28/1, twice the odds of Ellistown, who haven't even qualified for the quarter-finals yet. Castledermot are listed as fourth favourites for the title, despite facing a quarter-final meeting with Round Towers in Hawkfield today. You get the feeling that the championship winners may come out of this clash.
ADVERTISEMENT - CONTINUE READING BELOW