A Limerick hurling legend has expressed interest in the Kildare job 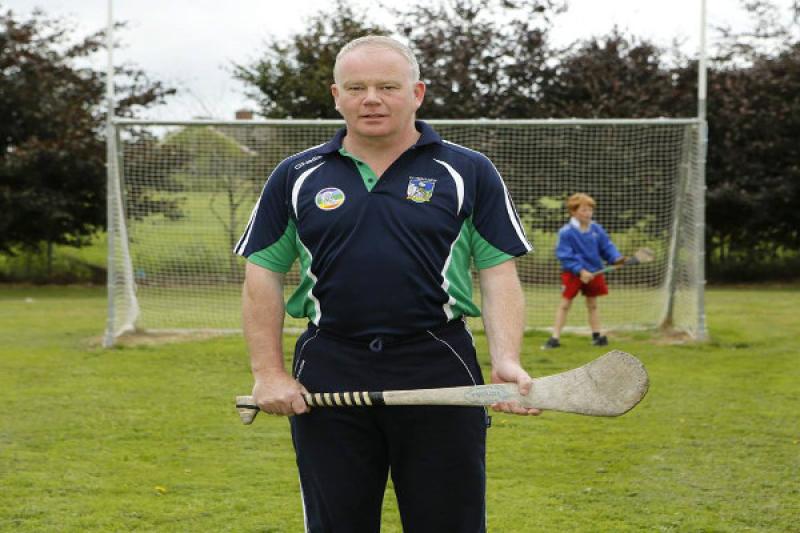 A number of different parties have put their name forward for the position of Kildare senior hurling manager, but the most interesting figure that has been confirmed so far is former Limerick goalkeeper Joe Quaid. Quaid, who operated between the posts for the Treaty men from 1994 until 2002, confirmed his interest in the position to kildarenow earlier today. "We've sent in a proposal and we're just waiting to hear back now. It's something we're very interested in." The Kildare job has become an attractive proposition for budding young managers following the Christy Ring success in 2014 and their promotion to division 2A of the national league. Quaid admits that the youthful aspect of the team enticed him to apply for the job. "They're an up and coming young team so I think with a bit of guidance they could progress further," he said. The two-time All-star guided his native Limerick to All-Ireland intermediate camogie success last season, so he comes with a certain pedigree. He was spotted in Naas last weekend watching two of the county hurling quarter-finals and he was impressed by the standard on show and he will also take in this weekend's semi-finals. "I said I'd come up and see what the standard was like and I was impressed with it I have to say and we'll come up to watch them as well[county semi-finals],"he said. The Murroe-Boher clubman is not the only person interested in the job however. Former manager Brian Lawlor opted against renewing his contract as senior manager in late August, and the search for his replacement is not going to be a rushed one. County hurling chairman Eddie Lawler said that no appointment will be made yet, but spoke of Quaid's interest in the position. "He has shown an interest in it alright, along with other people so we'll just have to go through the process and see what happens. We haven't sat down with anybody yet," he said. "We're not in a bad place at the moment. I'm sure there will certainly be some people looking at it and thinking 'yeah we can do something with it'." Lawler says that there is no rush in appointing a new manager, they are just keen to make sure they employ the right man. "The important thing now is to get the right man in, that's number one. I'm not really sure[how long it will be], it could be a fortnight, it could be a month, we don't really know." Next year will be a big year for Kildare hurling, with the senior team set to compete against the likes of Carlow and Antrim in the league while they will also be in search of Christy Ring cup glory once more in 2016.
ADVERTISEMENT
Advertise with Us
ADVERTISEMENT
Advertise with Us