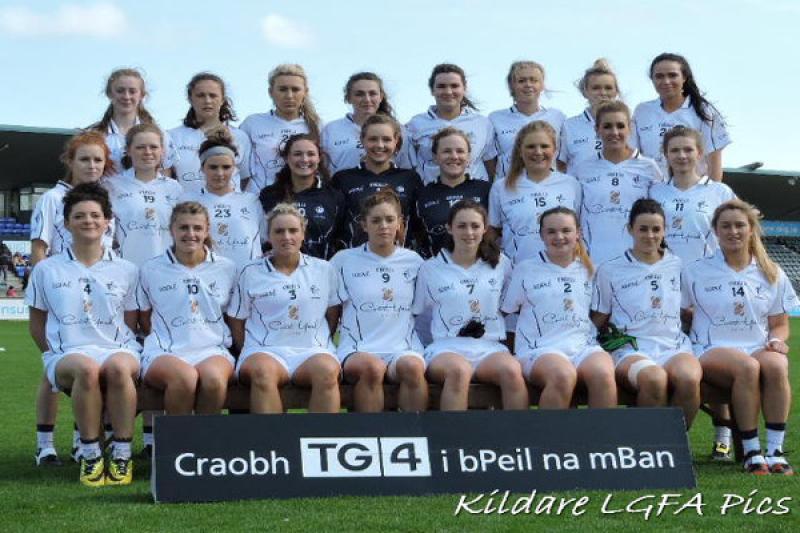 The Kildare ladies team that will contest next weekend's All-Ireland final against Waterford will get an early taste of what it feels like to grace the stadium as players this weekend. Manager Stephen Maxwell told the Kildare Post that the team will be travelling up to Dublin at some stage this weekend to have a walk around the dressing rooms, the warm-up area and survey the pitch in advance of their showdown with Waterford. "We’re going to go up at some stage in the next three or four days. To us and to the girls it’s not going to be a big thing. We’ve spoken about it, everybody knows exactly what’s going to happen on the day to a tee," he said. "That’s what a professional approach is, there’s no nerves, everybody is just really looking forward to the occasion, they’re looking forward to shaking the Taoiseach’s hand so happy days." While Maxwell refused to confirm exactly what day the team would be given their tour of headquarters, he did say that the girls would not be given permission to walk on the pitch. "We’ll go in, the girls will get a walk around the dressing rooms, they’ll see the warm-up facilities, they’ll have a look at the grass but they won’t get to step on it. They don’t get to grace that, only on special occasions," he said. Throw-in for next Sunday's Intermediate All-Ireland final is down for 1:45pm and the game will be live on TG4.
ADVERTISEMENT
Advertise with Us
ADVERTISEMENT
Advertise with Us