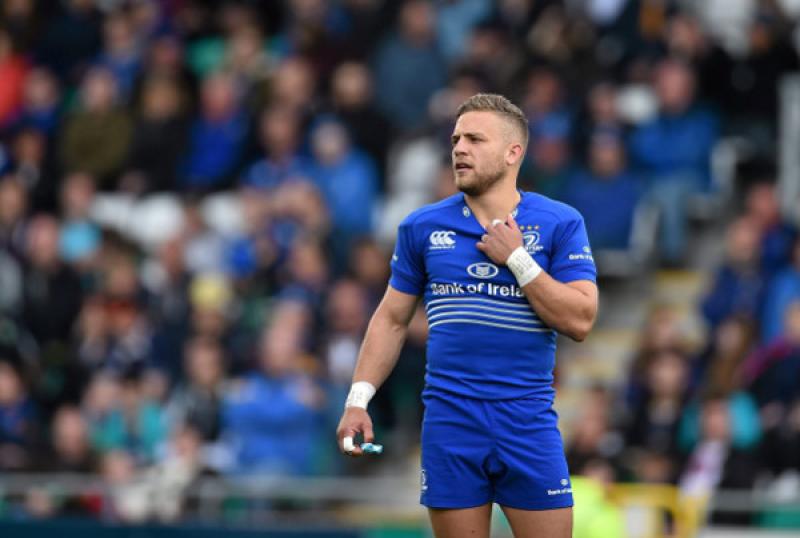 They may have only launched their new company in March of this year, but Acutrace have big plans for the future and are certainly an ambitious new start-up. The energy measuring company are now hoping that they can secure sponsorship on front of the Leinster rugby jersey for one of the Champions Cup ties this season. Bank of Ireland, the current Leinster sponsors, are running a competition where they will allow a company to sponsor the Leinster jerseys for their upcoming European matches. Acutrace, a company co-founded by Naas man John Lynch, are an software and hardware solutions company that specialise in measuring energy for commercial buildings. They have contracts with top multinationals as well as the IAA under their belts and are hoping to generate more support and awareness for their company in Naas and around Kildare. Of the four employees working at the firm, two are from Naas. Gavin Doyle is the Accounts Manager, while Dave Farrell is the Project Manager. The recently formed company has even attracted the interest of talk show host Ray D'Arcy, who will be interviewing the men on his programme on RTE Radio One this week. Accounts Manager Gavin Doyle told KildareNow that having the company's name on the Leinster jersey would 'be a dream come true.' To vote for Acutrace to be the next sponsors on the Leinster rugby jersey go to http://businessbanking.bankofireland.com/sponsor-for-a-day/
ADVERTISEMENT
Advertise with Us
ADVERTISEMENT
Advertise with Us
ADVERTISEMENT
Advertise with Us
ADVERTISEMENT
Advertise with Us