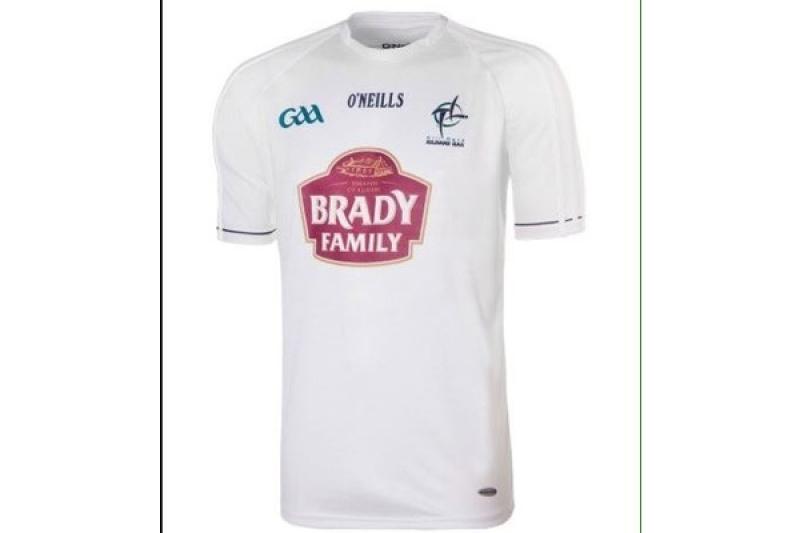 The future of the Kildare GAA shop which is located in the Whitewater Shopping Centre in Newbridge is at serious risk after there were substantial losses recorded in 2015. The shop was opened in 2011 and remains an important part of the sponsorship deal that Kildare GAA has with Brady Family Ham but Kildare County Board Treasurer Alan Dunney said that losses recorded this year would mean that the future of the shop will be reviewed in January 2016. While last year the shop effectively broke even, the increase in the cost of sales this year on the shop's accounts severely hurt the budget. Dunney outlined that the shop did fine for the first two quarters of this year, but the relegation to Division 3 of the National Football League hurt sales in May and June. There was a bounce in July following the victory over Cork and although there were efforts to increase the public's awareness of the shop through social media and sponsoring with children's charity Childline, a total deficit of €16,601 was recorded. Stock levels were also reduced as a lot of old Kildare GAA gear was still on sale there and was sold off at a cheaper rate. The closure of the shop is not a move that the board would be pleased to make, but the accounts may force their hand on the matter. Dunney best summed up the mood on the problem by stating; "If we can keep the shop open at all, we'll keep it open." He also revealed that the board are quite pleased with the amount of orders that they have received for the new Kildare jersey, which was launched on Friday, stating that they have already taken 118 requests for the new design.
ADVERTISEMENT
Advertise with Us
ADVERTISEMENT
Advertise with Us
ADVERTISEMENT
Advertise with Us
ADVERTISEMENT
Advertise with Us