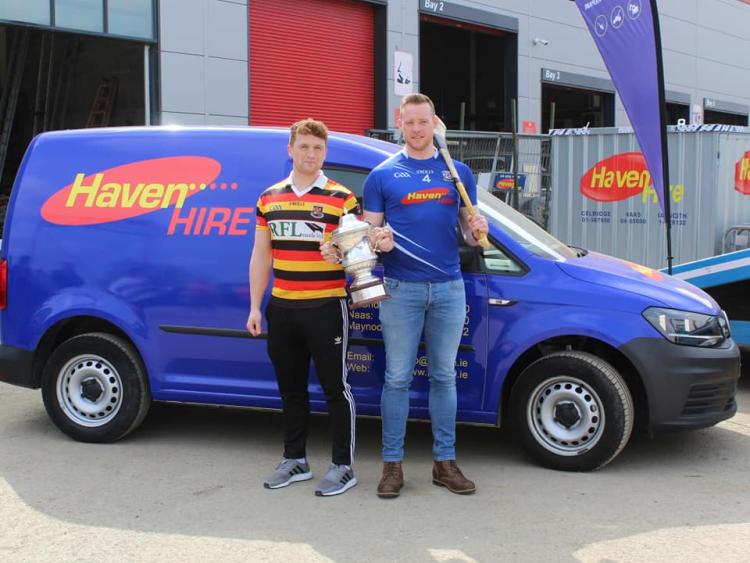 This Easter weekend sees the commencement of the Haven Hire Senior Hurling Championship with four games down for decision in St.Conleth’s Park. Three of the ties will take place this afternoon with County Champions Celbridge facing off with Ardclough in a repeat of last years final before Naas and Coill Dubh meet in the middle game with Clane and Leixlip rounding off proceedings. Confey and Eire Og Chorachoill will then collide on Easter Monday. The first round is designated to split the various sides into winners and losers groups.   2019 Haven Hire Senior Hurling Championship Preliminary Round Saturday: Newbridge, Ardclough V Celbridge 14:00 The tie of the round is that meeting of Ardclough and Celbridge and it’s the perfect way to get the Championship up and running. Celbridge won last year’s title by getting the better of their local rivals on a 2-16 to 1-15 scoreline and they will enter the game as favourites. League form can be misleading but Ardclough have really struggled up to now as they have failed to get a win thus far. Celbridge themselves haven’t been setting the house on fire and incidentally the teams did draw in the earlier rounds but the Hazelhatch Road club stock seems to be slightly higher and they are fancied to get the win. Verdict: Celbridge   Saturday: Newbridge, Coill Dubh V Naas 15:45 Coill Dubh and Naas is an intriguing second game and all eyes will be on the County Town to see what shape they are in this term. Naas have been favourites to take the Hurling crown the last few years but for one reason or another they have fallen up short. Coill Dubh have also had a barren few seasons and will have been delighted to get the access of Johnny Byrne full term but Naas have won every League game thus far and with James Burke, Shane Ryan and Jack Sheridan amongst others in their ranks they should have enough. Verdict: Naas   Saturday: Newbridge, Clane V Leixlip 17.30 Clane and Leixlip is a very difficult game to call with both teams on a similar level. Clane are in a very strange position as they are currently being led by Paddy McKenna in a player coach role so it will be interesting to see what impact this has on the players although the All-Star goalkeeper did lead the under 21 side from the club to the B Championship last year so the experience is there. Leixlip beat Clane in 2018 but after an impressive recent League victory over Celbridge, Clane may be able to get over the line but it will be close. Verdict; Clane   Monday: Newbridge, Confey v Eire OG Chorrachoill 14.00 Monday’s meeting of Confey and Eire Og Chorrachoill is a repeat of the 2018 League Final which Confey came out on top in. Eire Og will be hoping for a better campaign after they went down relatively tamely to Ardclough in last year’s quarter final while their opponents bowed out in the last four at the hands of Celbridge. Confey have immense talent in their ranks including Paul Divilly and they may feel they have unfinished business after underperforming against the County Champions last year and they can make an ideal start here. Verdict: Confey