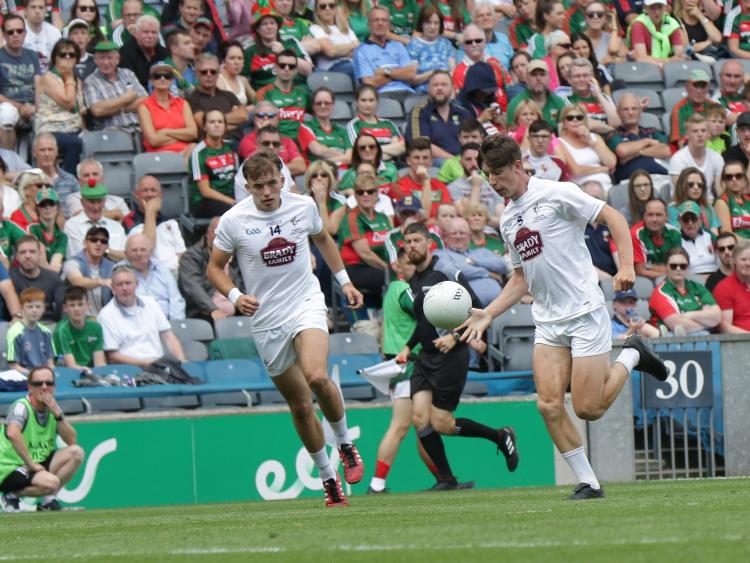 Kildare Under 20 Football manager Gay Campbell has confirmed that Daragh Ryan will captain the side in 2019. Ryan follows in the footsteps of his brother Shea after he also captained the then under 21 side in 2017. The Sarsfields man played a starring role in last year’s All Ireland winning team and as a result has been given the honour of leading the team. Eadestown's Jack Sargent and Rathcoffey's Evin McGovern will be the joint vice captains. Ryan was recently called up to the Kildare Senior Squad along with fellow under 20’s Liam O’Flynn, Darragh Kirwan and Niall O'Sullivan to join Aaron O’Neill, DJ Earley and Mark Barrett who were all starters in 2018. O’Neill, Earley and Barrett have been part of Cian O’Neill’s squad since the back end of last year so it will be interesting to see what role the trio play on the underage side. As well as the names already mentioned the likes of Didier Cordonnier, Jack Barrett, Jack Cully and Brian McDonnell are all involved again in what is a very experienced squad on paper. Campbell had most of these players when he was Minor Manager two years ago and they kick off competitive action in May in a new revamped League involving Dublin, Cork, Kerry and Galway before they begin the defence of their Leinster Title on the 22 nd of June against Laois in St.Conleths Park.