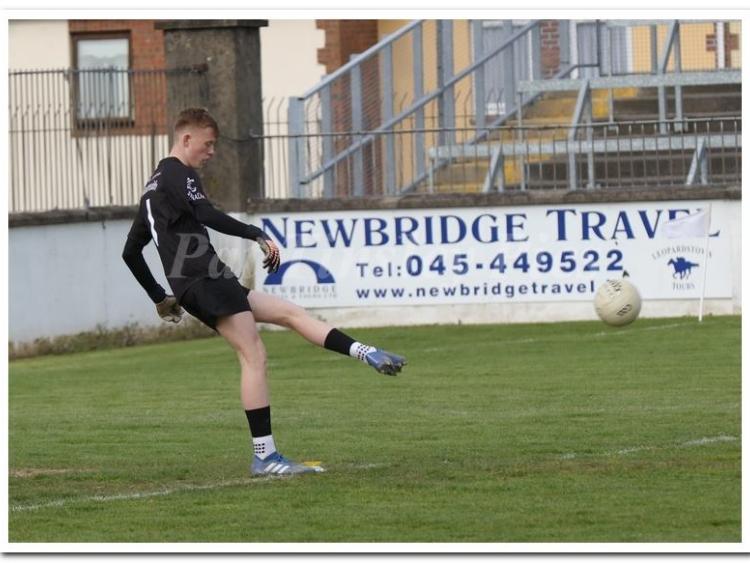 Kildare have released the team to take on Wicklow in the opening round of the Electric Ireland Leinster Minor Football Championship in St.Conleths Park on Tuesday Evening. Kildare are managed by St.Kevins man and former Junior Boss Colin Ward and while the sides met in the semi-finals last year that game will have little relevance with Kildare having a completely new set of players. There is huge spread of clubs with 13 involved on the starting team and with away games against Louth and Kilkenny to come this looks a good chance for Kildare to make a bright start. Throw-in is at 7.00 and Kildare Now will be there to provide full coverage. Kildare team to play Wicklow:   Subs: Adam Doyle (Newtown Gaels), Aedan Boyle (Balyna), Oisin Millmoe (Carbury), Jimmy O'Neill (Sarsfields), Micky Spillane (Athy), Joel Kavanagh (Kilcullen), Eoin Redmond (Kilcullen), Luke Gorman (St.Laurences), Matthew Whelan (Naas).