Kildare U20s go down to Laois 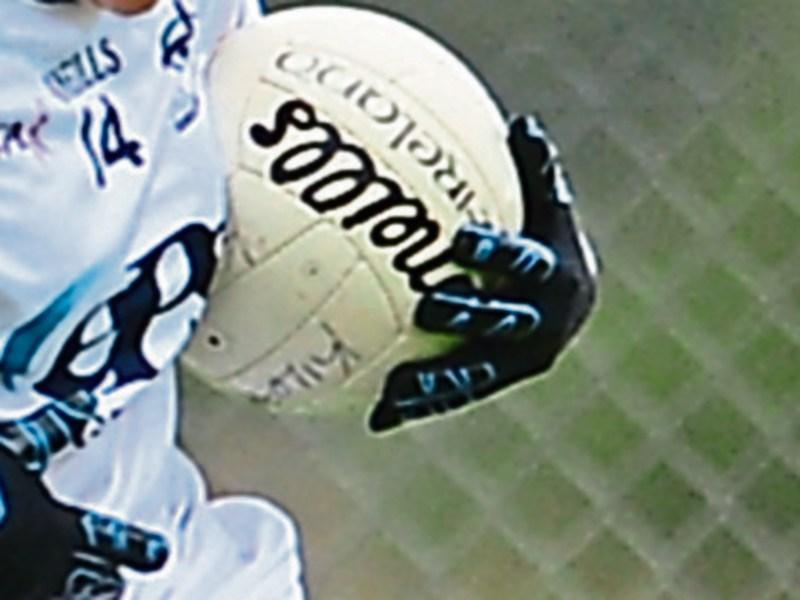 Kildare’s defence of both Leinster and All Ireland Under 20 Titles came to a shuddering halt when
they went down to Laois in St.Conleths Park this evening.
Ten points from the boot of Matthew Whelan was influential in the result as Laois deservedly
dumped last year’s champions out at the first time of asking.
Laois were much the better side and if anything the three point winning margin rather flatters
Kildare as the visitors reigned supreme.
The second half Laois performance was particularly striking as they dominated a poor Kildare side all
over the field.
A 2 nd minute Luke Griffin free opened the scoring as Kildare made a bright start to the game but just
seconds later Laois’s Alan Kinsella found Dan McCormack behind the Kildare rearguard and if it
wasn’t for a great block by Mark Barrett the O’Moore County could have taken advantage.
Jack Cully from a free and Liam O’Flynn from play extended the lead for Gay Campbell’s outfit before
Laois got on the board with a Diarmuid Whelan placed ball.
Cully then had a glorious chance to goal when he turned his man inside but a tame effort resulted in
an easy save for Matthew Byron.
Darragh Kirwan soon made it 0-4 to 0-1 with an attempt from distance but three consecutive Laois
scores levelled up matters with a brace from Whelan adding to a Michael Doran score.
Kildare looked like they were going to kick on as points from Joyce, Brian McDonnell and Griffin gave
them a double score buffer but Laois were back within a point by the break after Whelan, Eoin
Dunne and Michael Doran found the target leaving Kildare with an 0-8 to 0-7 lead.
Dean Brophy equalised within two minutes of the restart before both sides went through a barren
spell kicking a number of wides.
Whelan eventually broke the ceiling with the first of five second half scores and with Kildare
dropping a couple of attempts short, the corner forward found the target twice more as Billy
O’Loughlins team went three points to the good.
Kirwan replied with a point but the home side were all over the place in the second half and Laois
made a run for home with three scores points courtesy of Whelan, Doran and Ronan Coffey.
Another Kirwan effort kept Kildare in touch but Laois were much the better side and they finished
with points from their two best players Doran and Whelan.
Kildare got a fortunate late penalty which Luke Griffin converted but time was well up at that stage
as Laois booked a Leinster Quarter-Final spot against Westmeath.