Six games down for decision on Wednesday Evening 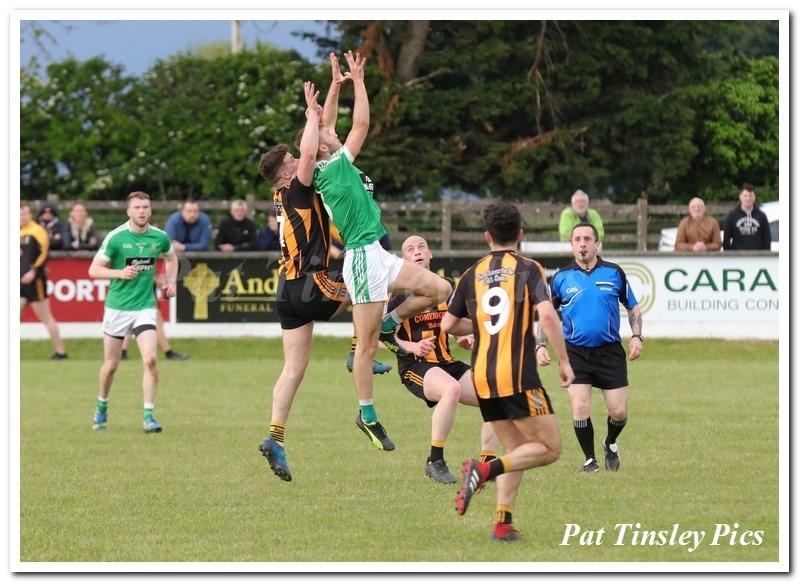 With Kildare's season at an end all attention will soon turn back towards the local club action and the penultamate round in Division 1 of the Senior Football League will take place tomorrow night.

It has been a very competitive competition this year with all but the relegated Maynooth still playing for something.

The likes of Moorefield, Naas and Sarsfields are all in the semi-final mix as are the likes of Athy, Carbury, Round Towers and Celbridge who still need another point to make sure they arent dragged further down the league.

Confey, Johnstownbridge and St.Laurences are all mathematically still in contention but it's unlikely they will make the top four with a number of teams ahead of them and they will instead be concentrated on staying afloat as they sit two points ahead of Intermediate Championship outfit Leixlip.

Kildare Now will be in attendance at a repeat of the 2017 County Final with Celbridge entertaining Moorefield with the Newbridge side needing just a point to make sure of a place in the semis while Celbridge are nearing must win territory.

Carbury v Sarsfields is another intruiging tie as both go in search of vital points as they hope to keep their hopes alive.

Johnstownbridge v Round Towers and St.Laurences v Athy pits teams from opposite ends of the Division against each other while the result in the Leixlip v Naas game is likely to tell a story with a Leixlip win getting them closer to safety and a Naas one getting them into the final four.

The last tie is a local derby with Maynooth entertaining Confey.