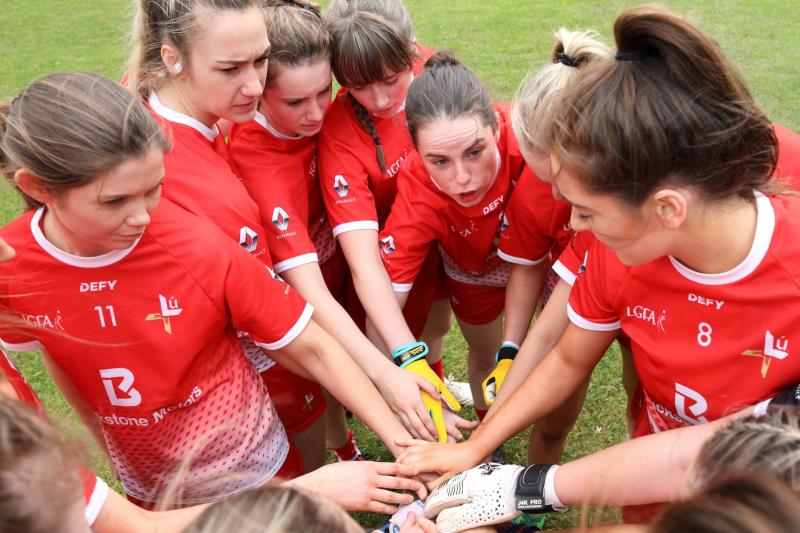 Kildare man Wayne Freeman has been appointed as the new manager of the @LouthLGFA senior team. @LeinsterLGFA @LadiesFootball

Freeman's backroom team is to be finalised over the coming weeks, although Lee Hunt - a fellow Kildare man - is to come in as a selector. Two female members, hailing from The Wee County, are to be added.

Chairman Liam O'Neill revealed that interviews for the position took place over the last number of weeks, with former Dublin footballer Johnny Magee and Louth legend Orlaith Kirk having been part of the selection panel.

All-Ireland winning U16 manager Martin Duffy has been appointed minor boss, while the U12 and U14 vacancies were also filled. The choosing of an U16 manager was deferred.