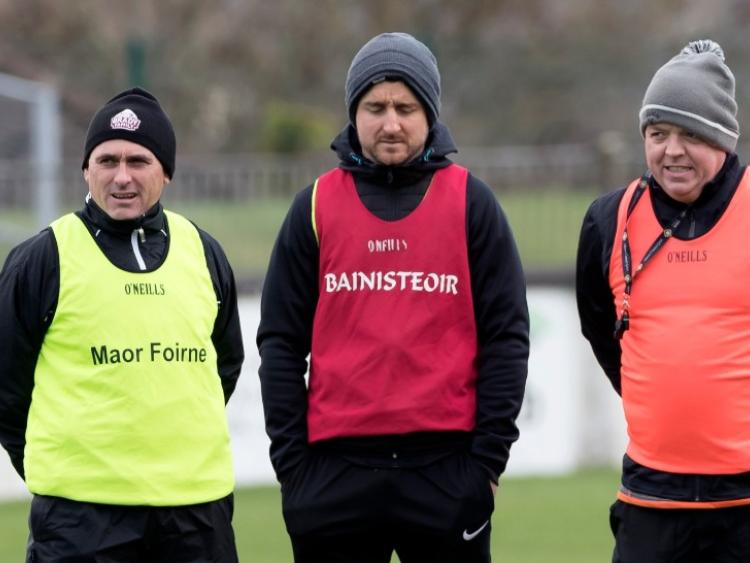 It was a perfect start to the National Hurling League for the Kildare Hurlers as they ran out twelve point winners over London on Sunday afternoon.

First half goals from Brian Byrne and Jack Sheridan laid the platform for what proved to he a fairly routine win in the end.

"I"m extremely happy with the end result and would have liked to push on a small bit in the second half but London's shot accuracy was brilliant and up to the last fifteen minutes they never gave up".

"We are happy that we got a solid performance and a nice twelve point win but to get a few lads off the bench was also important and they made a good impression including the likes of Sean Christiansen who got a point and after we went six clear we never looked back".

"There was very little in the game and the first goal gave us a cushion and the second one before the break really cemented our position."

Brian Byrne was the star of the show as he finished with a tally of 1-13 and he came in for great praise from the Kildare boss for his individual display.

"Brian was good and he knocked over a lot of frees for which Shane Ryan and Jack Sheridan were fouled and Tadhg Forde was good before he went off but yeah Brian is a big leader for us and he practices a huge amount before and after training so it's great to see it coming off", Herity said.

Next up for Kildare is Warwickshire on Saturday afternoon and while the likes of Tadhg Forde, John Doran and Ross Kelly are all doubts with injury, a repeat performance of last year's facile victory over the same opposition should see them top of the League table going into the break.

"It's about getting back into training this week and keeping the heads right for Warwickshire as that is a massive game for us and we are at the same point as last year after we beat Donegal".

"A win will help us to top the group. Its a big game and Warkwickshire competed well against Roscommon and they are a big physical team and they've a few new players from last year so they'll be looking to bounce back on home soil".